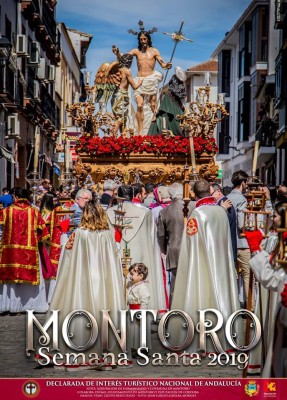 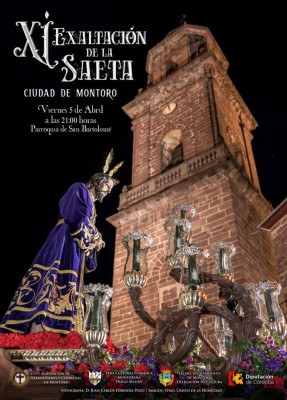 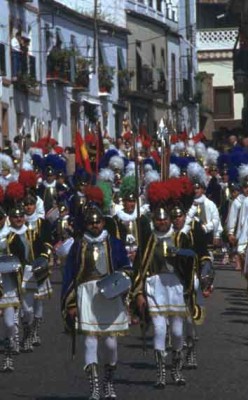 Of the traditional religious manifestations in the Town of Montoro, Holy Week is the most relevant.

The survival of values and traditional elements define and characterise the celebration that is highlighted in all Andalusian villages and towns due to their unqueustionable originality, and that has been declared a Fiesta of National Tourist Interest in Andalusia.

Holy Week in Montoro is fervour, devotion, but also vibrant and colourful, with multi-secular spectacles with brotherhoods, penitents, the Roman Empire, the Choir of Ntro. Padre Jesús, music groups, penitents, costaleros and portadores/as[bearers of the images].