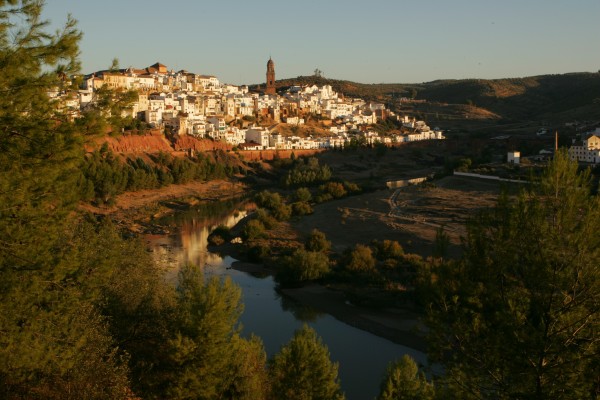 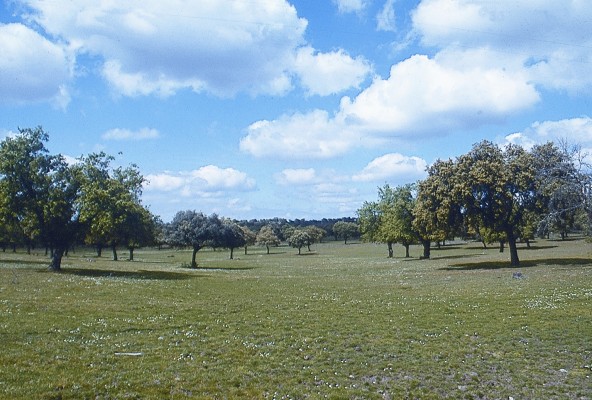 The Mancomunidad de Municipios del Guadalquivir Cordobés [Association of Municipalities of the Cordovan Upper Guadalquivir] takes in an area in the east of the province, less than 40 minutes from the capital, covering 1300 km2, with a total population of 44,000 inhabitants.

The region is made up of three clearly distinguished areas:

The Sierra (Adamuz and Montoro), which displays the rugged terrain that corresponds to the foothills of the Sierra Morena, is noteworthy as a result of its ecology and as a location that affords leisure activities and hunting. This area contains important water resources and a large portion of the Cardeña-Montoro Nature Reserve.

The Vega [Meadowlands] (Villa del Río, Pedro Abad, El Carpio and Villafranca), which are traversed by the River Guadalquivir, form a natural corridor in which almost 70% of the region’s population are concentrated.

The Campiña (Bujalance and Cañete de las Torres), which takes in a large area of gentle slopes, presents a landscape of wide eroded valleys and small hills bearing cultivations of olive trees, wheat and sunflowers.

The River Guadalquivir is the true protagonist of the region’s landscape, receiving the tributaries  Yeguas, Martín Gonzalo, Arenoso y Guadalmellato as it passes through the area. In view of the large number of natural beauty spots, the region is an ideal location for canoeing, rock climbing and hiking, etc.

Traditional architecture is present in the form of a number of beautiful whitewashed towns and villages.

The region of the Alto Guadalquivir is an area wherein folklore, craftwork and gastronomy have combined over time to bequeath a rich cultural heritage.

This is evident in the region’s fiestas and traditional goods, such as leatherware, artistic forge work, ceramics, esparto grass work and red-stone work, in addition to gastronomical products such as   olive oil, honey and small and big game meat.