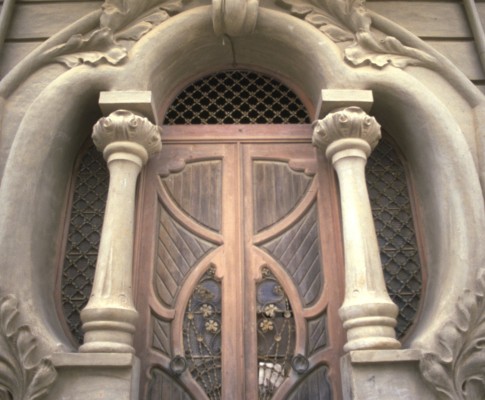 The most notable building of civil architecture in the municipality of Fuente Obejuna, is the modern palace known as Casa Palacio Cardona, considered as the best example of its style in the province.

It was built at the beginning of the century and its doors, balconies and windows show an exuberant and colourful plant decoration.

Throughout the town there are several noble houses with coats of arms, including the house of the Marquesses of Valdeloro, which dates back to the 16th century.