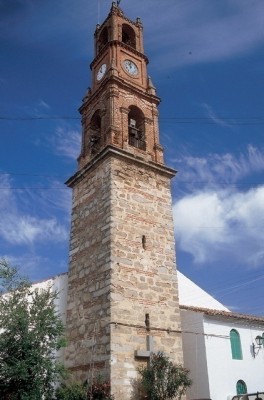 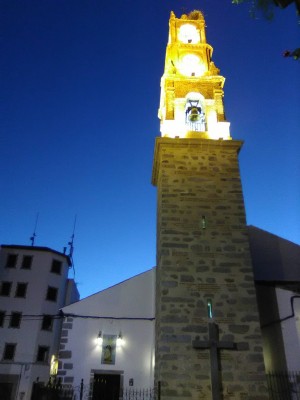 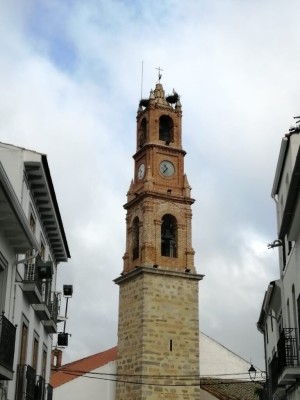 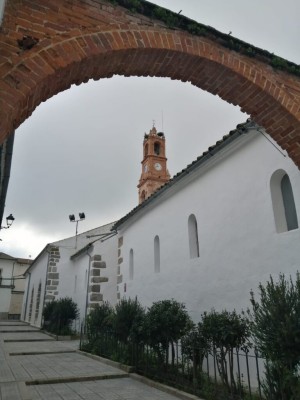 The parish church of la Encarnación, constructed in the 16th century and reformed in subsequent epochs, has a single nave supported by transverse pointed arches of red brick.

The exterior façade of greatest interest is on the epistle side, and dates back to 1623.

The tower rises up behind the apse of the temple and possesses narrow brick odies, incorporated in the 18th and the beginning of the 20th century, that accentuate its slenderness.

Interestingly, the upper part of an artillery bomb was used for one of the bells.