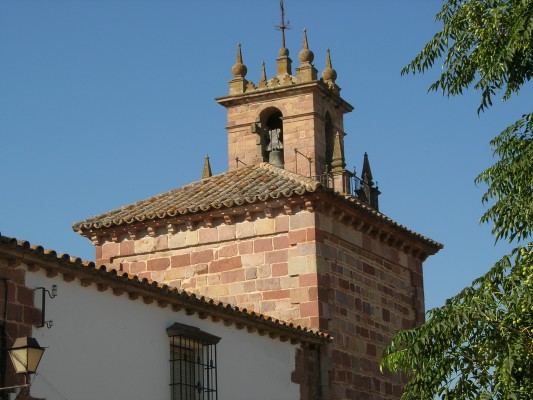 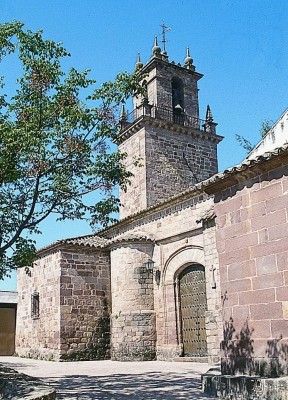 One of the first Gothic churches of the province, the construction of San Andrés probably commenced at the beginning of 15th century, and the building underwent reform and extension work a century later.

It has three naves separated by arches, pointed at the head and semi-circular at the base, which are supported on solid pilasters.