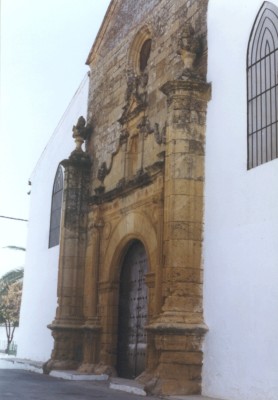 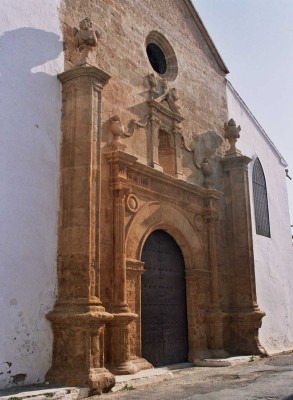 The main monument in the municipality is the parish church of Santa Maria de las Flores, erected in the 16th century on a site formerly occupied by a medieval castle, and one of the castle’s towers now serves as a belfry.

It is a temple with three naves, separated by pointed arches; a beautiful starred vault from the late Gothic period covers the main chapel, which boasts a neo-Gothic altarpiece from the post-war years.

The interior aspect of the temple today is testament to the restoration carried out in the nineteen sixties.

There is a beautiful Renaissance main façade, with a half-point entrance flanked by grooved columns and finished with Baroque motifs.