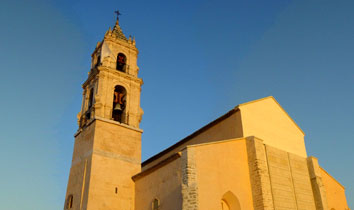 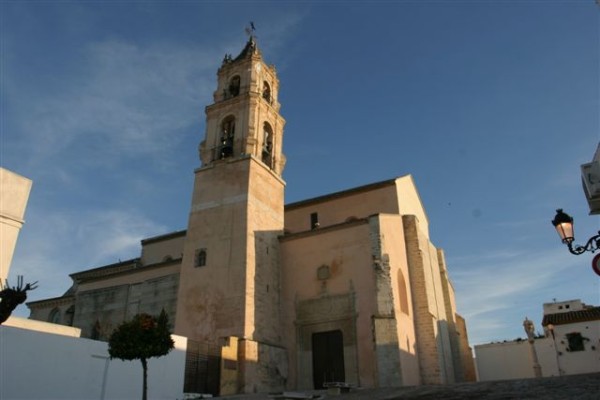 The transverse arch is also pointed and leads onto the main chapel, enclosed by a Plateresque grill and covered by a starred vault.

Amongst the artistic works housed in this church – which gradual restoration work has recovered from the ruins to which the temple was reduced as a result of the Civil War and subsequent abandonment – attention must be drawn to the plasterwork Plateresque altarpiece of the Capilla de la Asunción, the Gothic image of Nuestra Senora de la Antigua, sculpted in stone, and the processional monstrance, made of embossed silver.

The tower rises up and dominates municipality, and its base was probably once a Muslim minaret to which the Baroque bell tower was added in the 18th century.