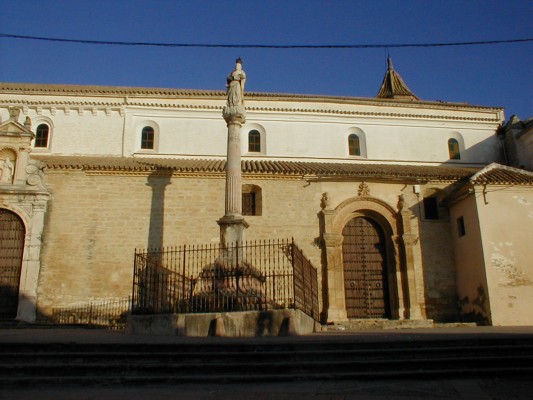 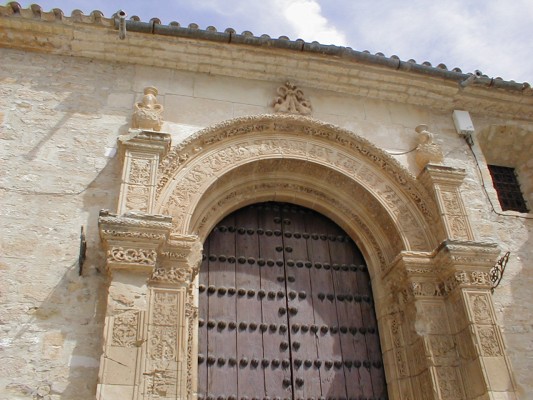 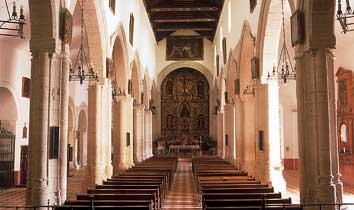 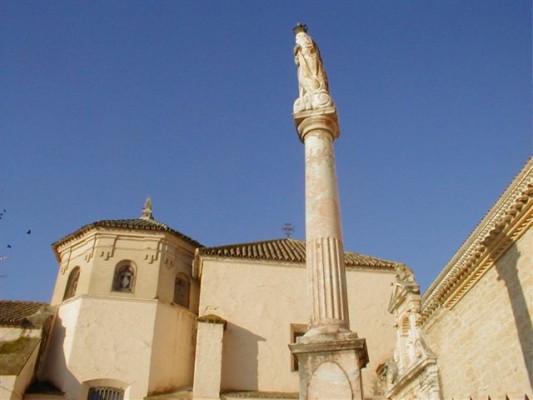 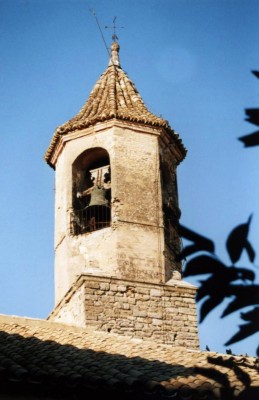 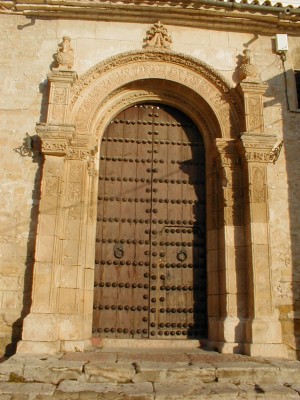 At the foot of the ruins of the ancient Medieval castle called Peñón del Moro, emerging from amongst modest houses of La Villa quarter, lies the parish church parroquia mayor de Nuestra Señora del Soterraño, a bright and colourful Gothic-Mudejar temple constructed from 1530 onwards, with the intervention of Hernán Ruíz I.

It comprises three long naves separated by pointed arches that are supported by cruciform pillars; the central nave with Mudejar lacunar gives way after the transverse arch to a higher chapel covered with a ribbed Gothic vault, which boasts an altarpiece created by Félix Pérez de Mena in the first quarter of 18th century.

From the 16th century onwards, successive chapels were added to this church; the most interesting are that of the Sagrario, on the gospel side, which dates from 1639 and boasts a rich decoration of polychrome plasterwork, by Francisco Donaire, and that of Jesus of Nazareth, on the epistle side, dating from the mid 18th century, wherein special attention should be drawn to the octagonal camarín [room where jewels belonging to the statue of the virgin are kept] with splendid plasterwork, which houses a Nazarene produced in Granada in the early 18th century.

Inside the temple we find an artistic processional monstrance in shrine form carried out by Manuel de Aguilar in 1816.

On the epistle wall, the parish church displays an exterior façade of fine Plateresque work.

A triumphal column stands before the façade, erected in honour of the Inmaculada in 1866.