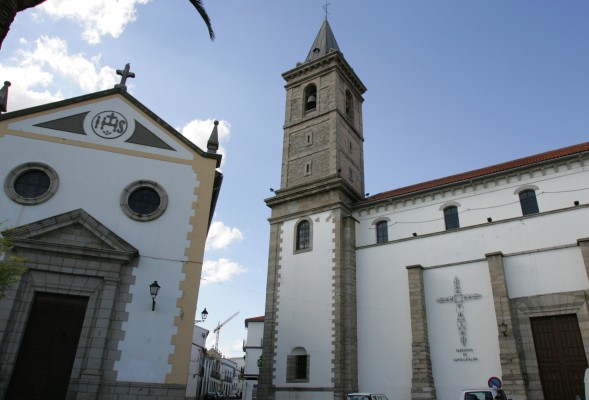 Pozoblanco has a series of interesting churches, some dating as far back as the 16th century.

Of all the churches, the parroquia mayor de Santa Catalina in the Plaza de la Iglesia is the most spectacular.

It is a temple with a Latin-cross plan, which was rebuilt in 1617 and extended between 1773 and 1818, when the cupola, designed by Sebastián de Torres, of the cross aisle was added.

New works and repairs were carried out in the middle of the 19th century, including the replacement of the original tower, which was destroyed in 1845.

This temple houses the remains of Juan Ginés de Sepúlveda, chronicler of Charles I and Philip II.