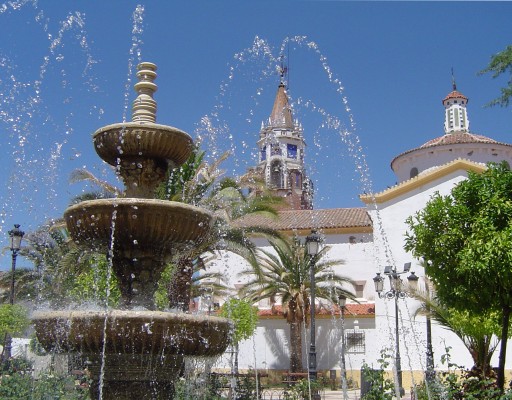 The white architecture of Valsequillo still preserves the seal of Regiones Devastadas, the organisation that reconstructed the village in the post-war, affording an appearance that recalls the colonised villages.

The most picturesque area in the village is the Plaza de la Constitución, which boasts the beautiful Town Hall, erected in 1949, and the parish church of la Inmaculada Concepción, designed in the nineteen fifties by the architects Sánchez Puch and Marchena; its interior of neo-classical solemnity contrasts the fine neo-Baroque façade, which stands next to a red brick tower crowned by an octagonal bell tower.