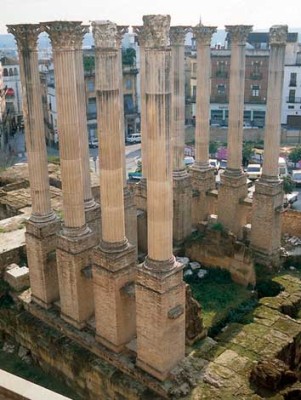 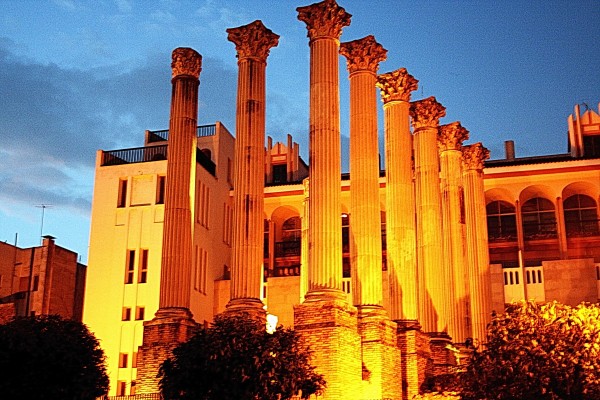 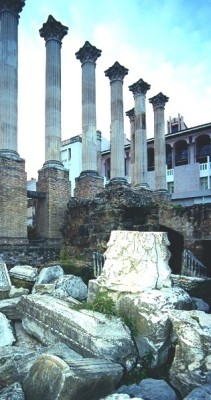 Next to the City Hall of Cordoba Town Hall visitors can peruse the remains of what was formerly a roman temple dedicated to the mythological gods.

Built on a grand scale and located in the middle of a porticoed square, the temple was elevated on a high podium, with a perimeter marked by slender Corinthian columns.

The temple was constructed during the Flavia, in the 1st century A.D.