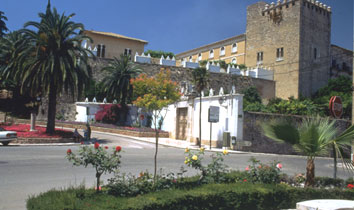 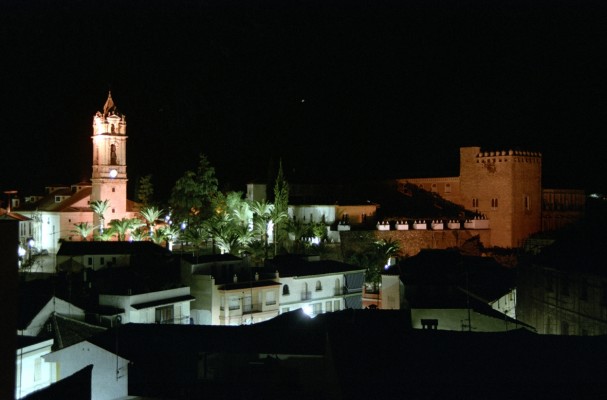 The exact age of Cabra is not known, although, under the name of Igabrum, the locality achieved the status of a Roman municipality during the Flavian period.  The town was an episcopal see under the Visigoths and the capital of a cora [territorial division] during the period of Moorish occupation.  The town was conquered by Ferdinand III via a pact in 1254, and in 1295 came under the control of the Order of Calatrava, which lasted up until 1331, when, according to M. Nieto, “it was laid waste and the inhabitants were taken to Granada as captives”.  Following a period of instability involving several changes of ownership, in 1439, John II ceded the town to Diego Fernández de Córdoba, who would later become the Count of Cabra.  The conquest of Granada brought stability to this border town, which entered into a period of urbanistic and demographic growth in the 16th century. 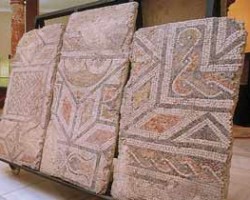