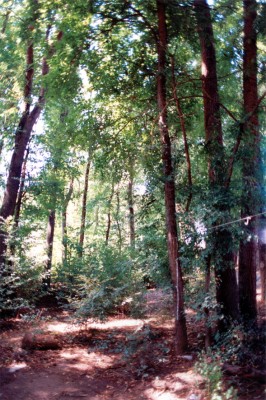 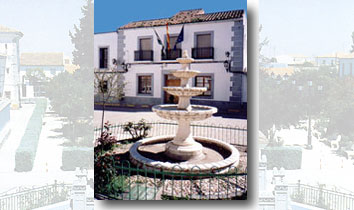 The historian R. Córdoba suggests that El Guijo arose some time during the 13th century as a result of the depopulation of the neighbouring hamlet of Santa María, which may have been located on the hill known as Majadaiglesia, next to the present-day Chapel of the Virgen de las Cruces.  In 1293, the hamlet became part of the estate of Santa Eufemia, and remained under this jurisdiction over subsequent centuries. 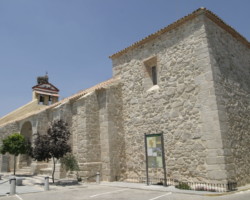 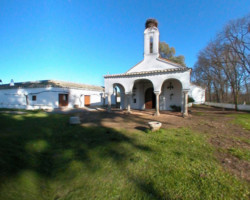