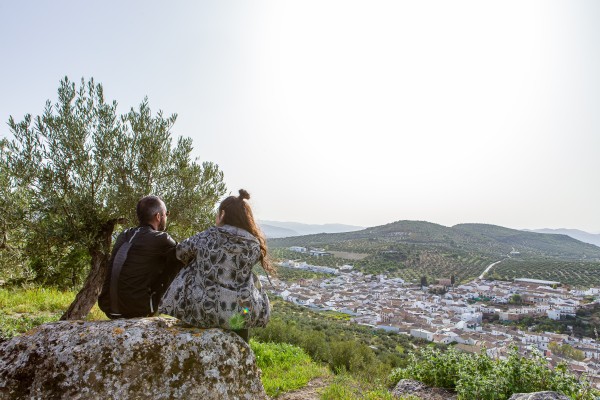 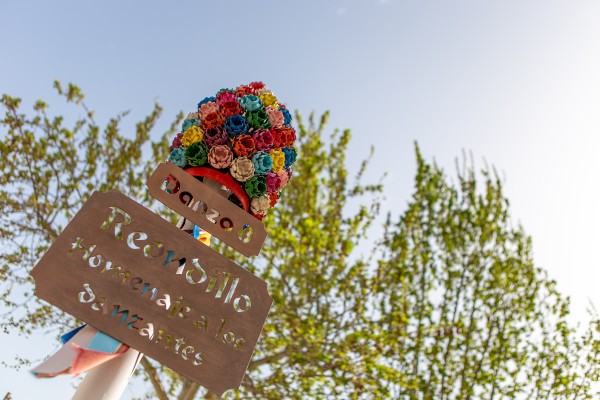 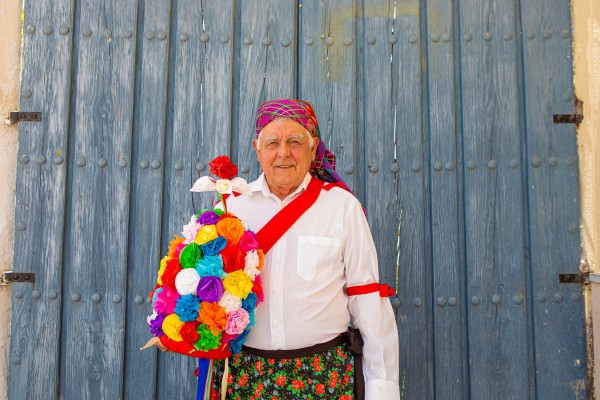 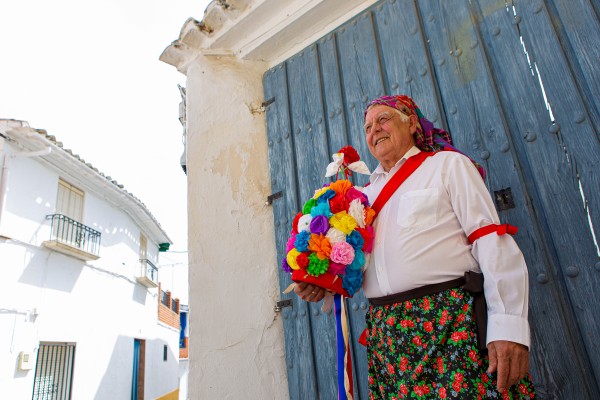 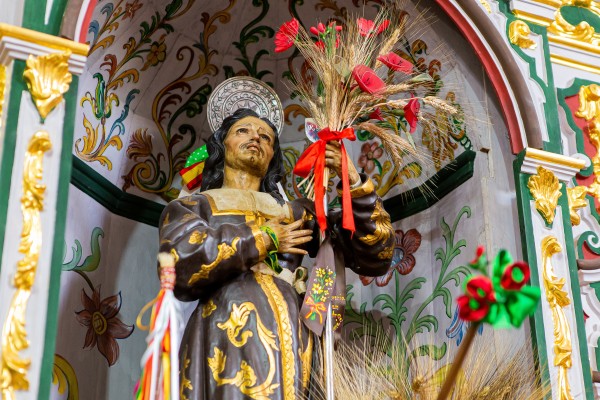 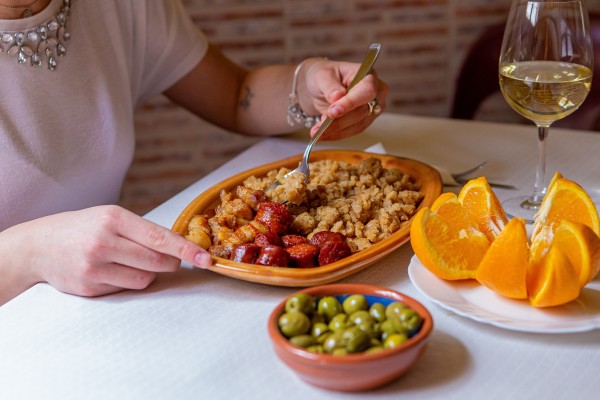 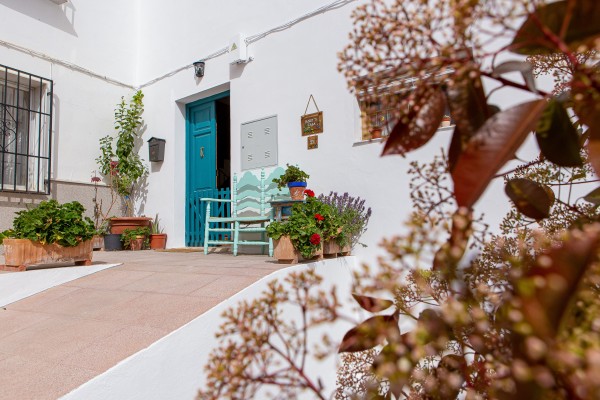 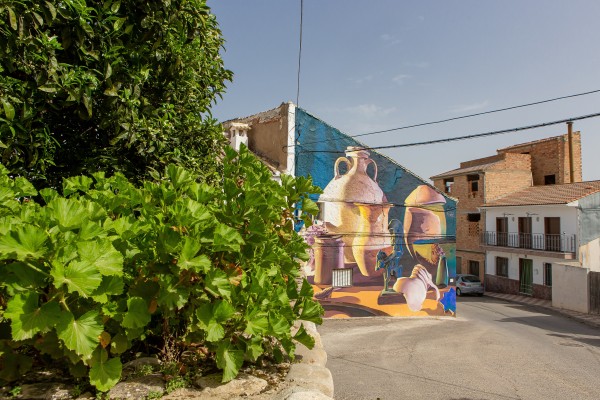 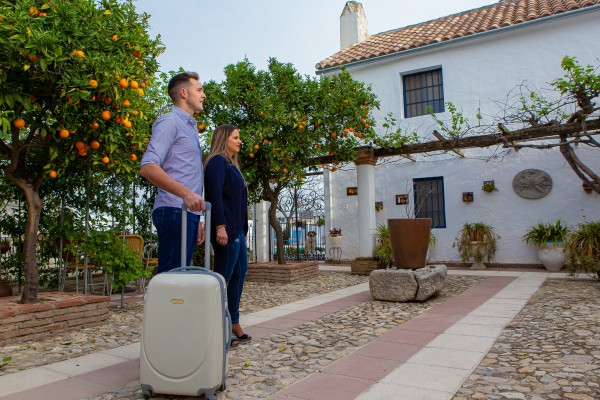 Initially a dependency of Priego, with ecclesiastic links with Alcalá la Real, Fuente Tójar achieved independence as a municipality by order of Isabella II, in 1844.  During the period of Moorish occupation, Fuente Tójar was no more than a farmstead. 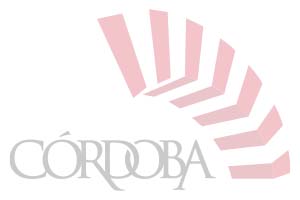