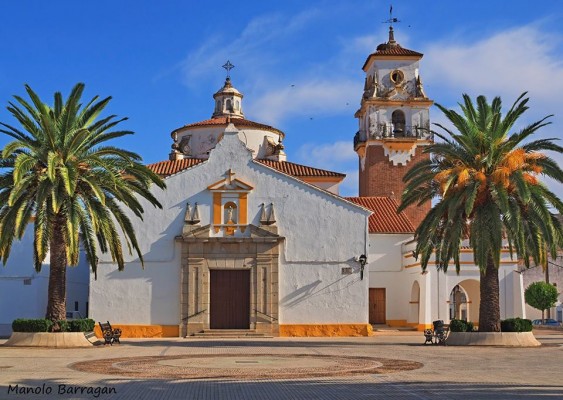 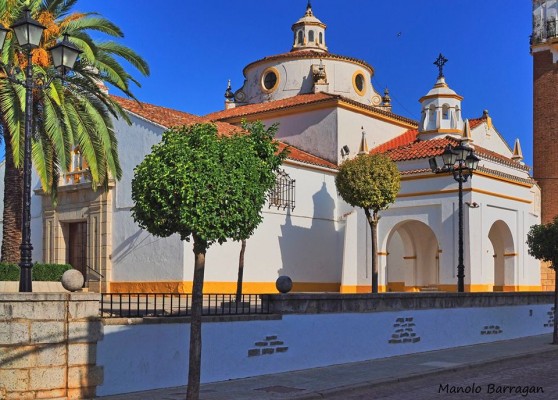 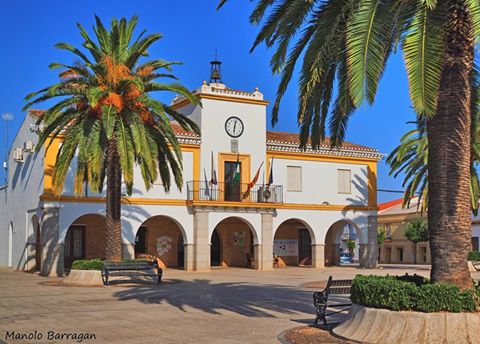 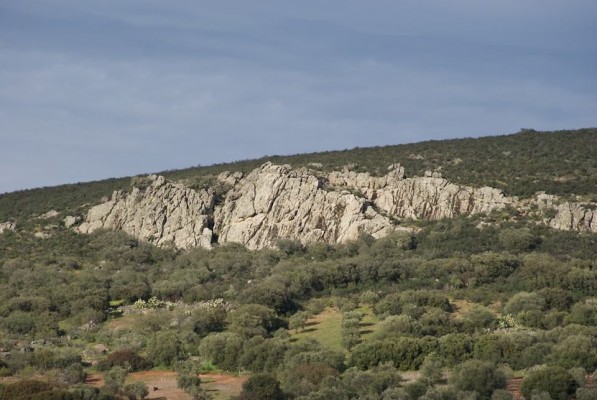 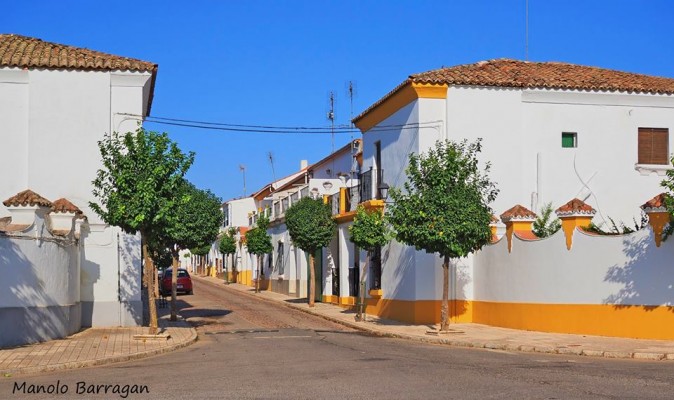 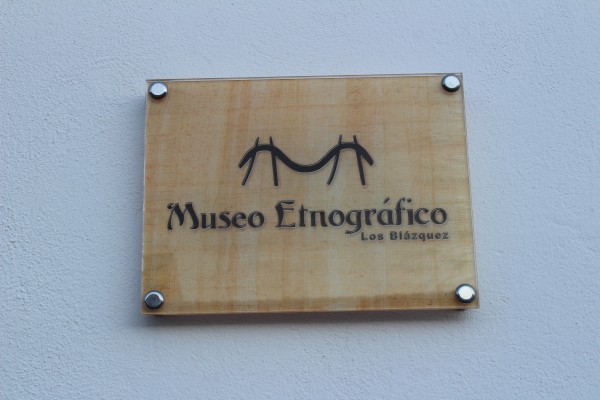 The hamlet of Los Blázquez probably arose at the end of the 15th century, when inhabitants of the neighbouring town of Fuente Obejuna settled in a country estate within the area, using their surname, Velázquez or Blázquez, to name the newly founded hamlet, which was originally a dependency of Fuente Obejuna.   Once a municipality forming part of the Cinco Aldeas [five hamlets], Los Blázquez achieved independence in 1842. 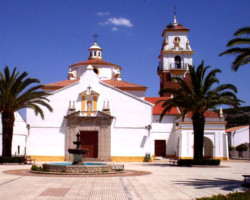