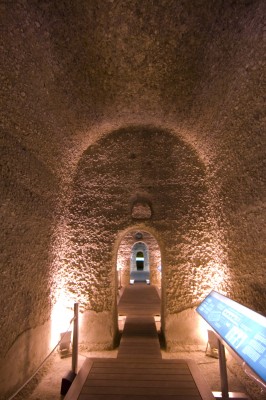 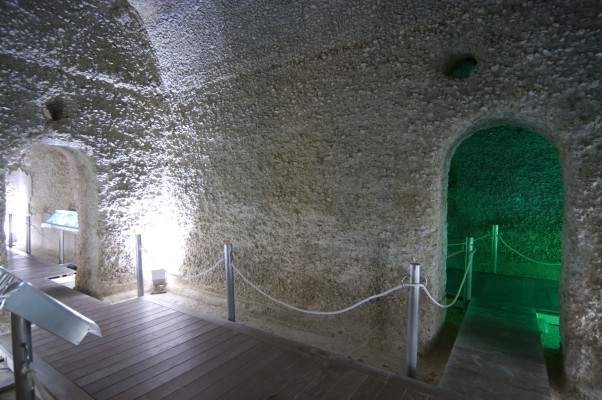 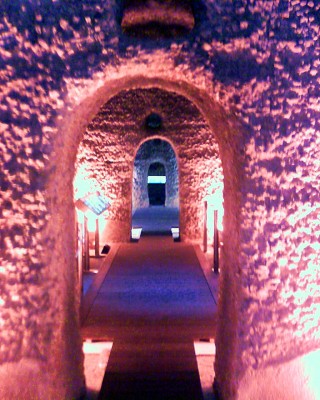 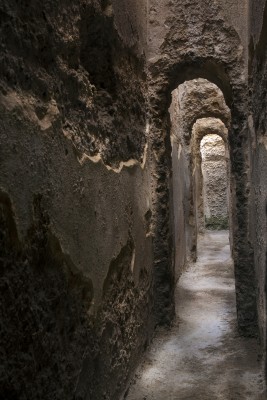 The village stands on the site of a Roman town (the name of this town is uncertain; however suggestions are limited to Spalis, Soricaria or Tucci Vetus), which is testified to by the remains of important hydraulic works carried out by this people.   Later, the area was populated by Berber tribes, who erected a defensive tower over Roman foundations and remained in the region up until the 13th century.Following Christian conquest, the area became part of the territory of Aguilar, and shared its history. In the Modern era, Monturque formed part of the estate of the Marqueses of Priego, who controlled the political and economic life of the village. 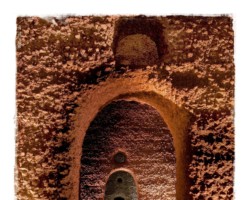 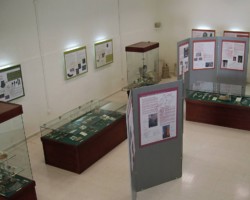