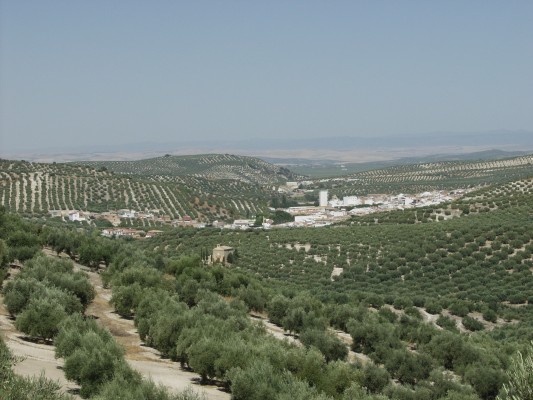 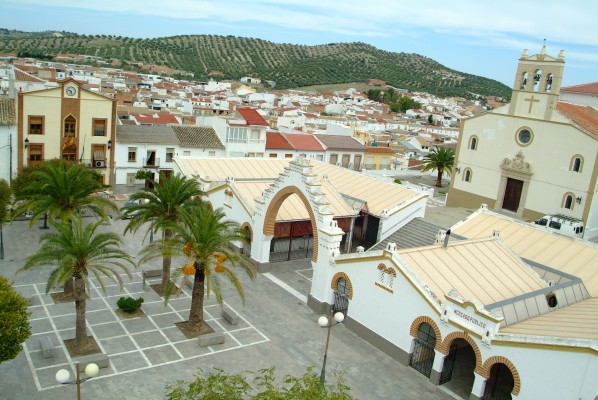 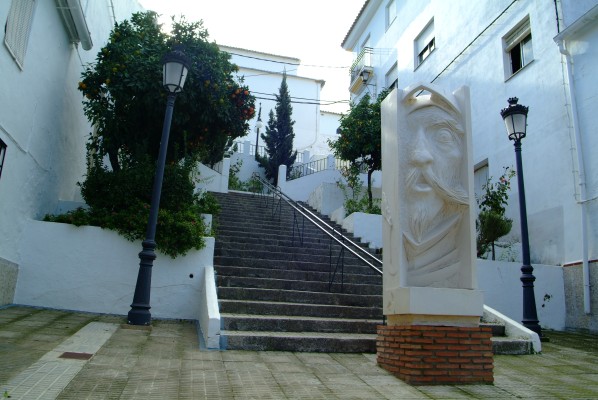 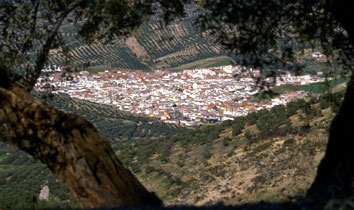 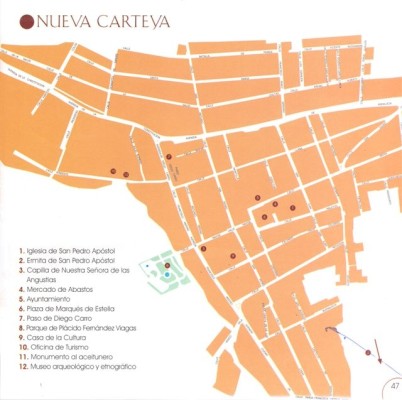 Nueva Carteya is a modern village that was founded in 1822 along with Monte Hoquera, originally a dependency of the neighbouring municipality of Baena, bearing the name of Aldea de San Juan. The name was changed to Nueva Carteya in 1829, and three years later the locality achieved the status of a village and became an independent municipality. The erudite clergyman Diego Carro actively participated in the creation of the village, and is considered its founder. Monte Hoquera, which represents the origin of the village, was a pastureland acquired by the Council of Baena in 1641 and leased to tenants who wished to work the land. In 1821, lands were leased to the inhabitants of what would become Nueva Carteya. 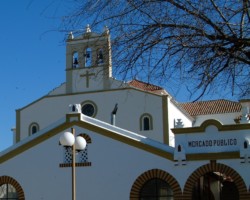 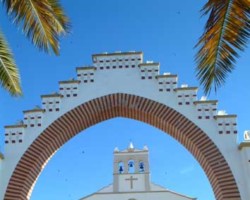