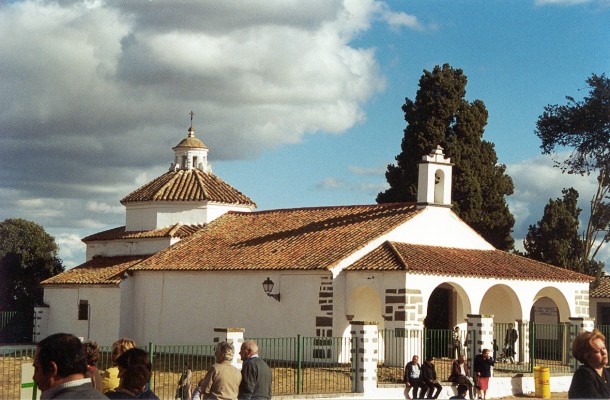 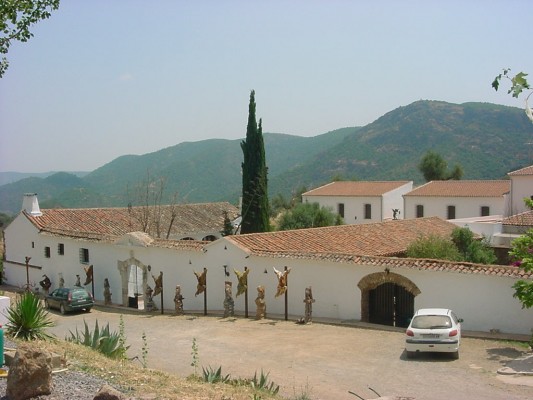 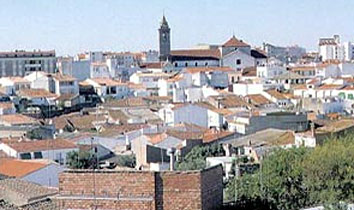 According to tradition, Pozoblanco was founded in the 14th century, when shepherds from Pedroche left this town as a result of a plague epidemic, and settled in the area now known as Pozo Viejo. In 1478, the locality achieved independence from Pedroche and achieved the status of a village.  In the Modern era, Pozoblanco was one of the Siete Villas de los Pedroches [seven villages of los Pedroches], and became the capital of this collective in 1771, when the magistrate, who had previously resided in Torremilano, moved to the town. 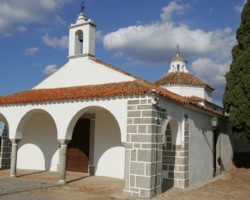 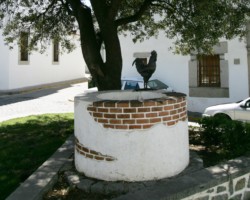 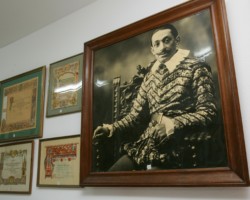 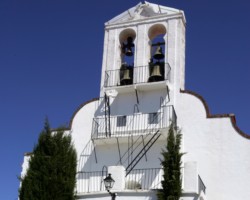 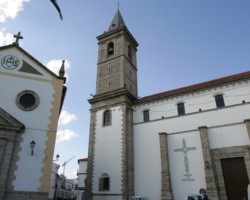 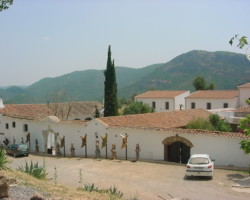