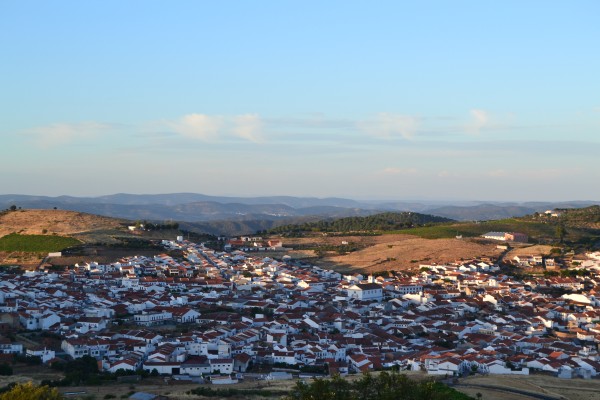 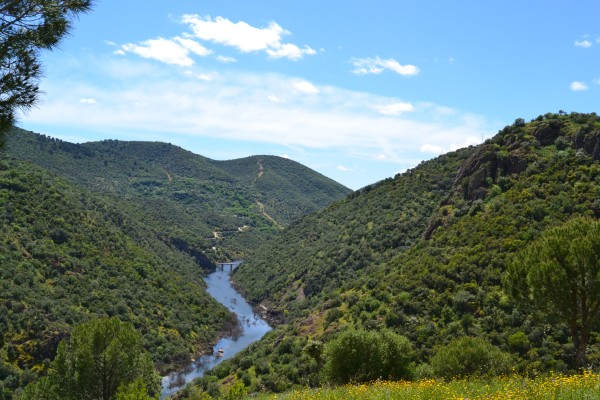 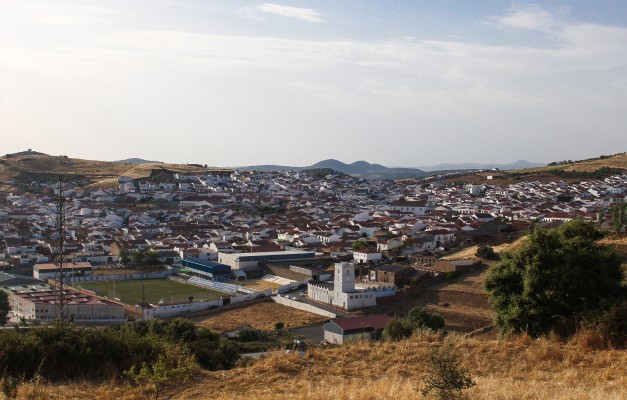 The origin of the village is linked to worship of the Virgen de Villaviciosa, an image from the Portuguese town bearing this name that was brought to the area by a Portuguese priest named Hernando at the end of the 15th century. Marian worship gave rise to the erection of a chapel, which, throughout the Modern era, drew together the inhabitants of nearby country houses and neighbouring villages. Charles III elevated the hamlet to the status of a village, whereby the locality, previously a dependency of Espiel, achieved independence. 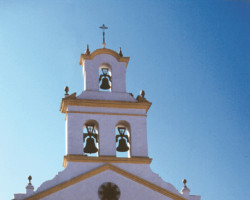 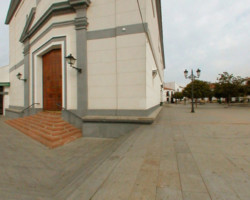