Route of the Caliphate 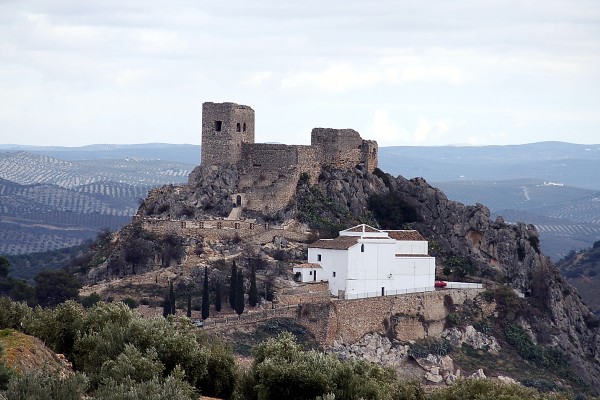 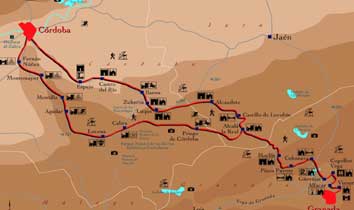 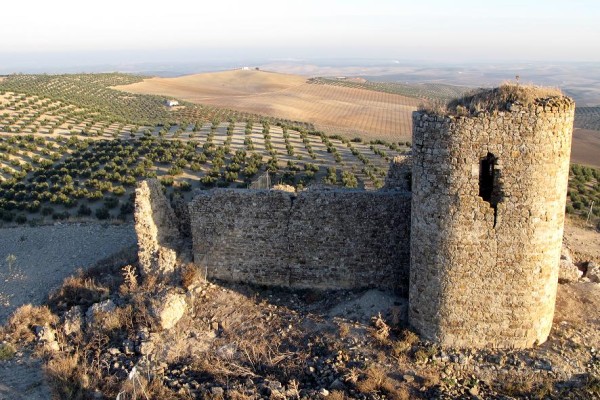 The Route of the Caliphate, organised by Legacy of al-Andalus Foundation, runs between the cities of Córdoba and Granada. Route of El Legado Andalusi Caliphate linking the cities of Cordoba and Granada. The territories of the Caliphate Route quickly joined in the nascent state of al-Andalus after the arrival of the Muslims in the Iberian Peninsula. In the province of Córdoba runs through the municipalities of Aguilar de la Frontera, Baena, Cabra, Carcabuey, Castro del Río, Córdoba, Mirror, Fernán Núñez, Lucena, Luque, Montemayor, Montilla, Priego de Córdoba and Zuheros. This route is not only a history lesson. It is also an aesthetic and sense enjoyment.