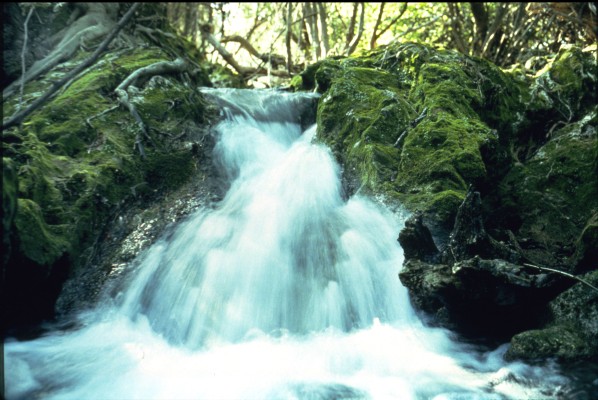 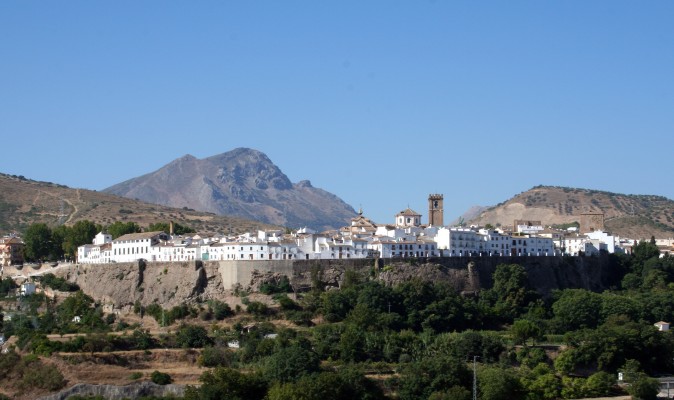 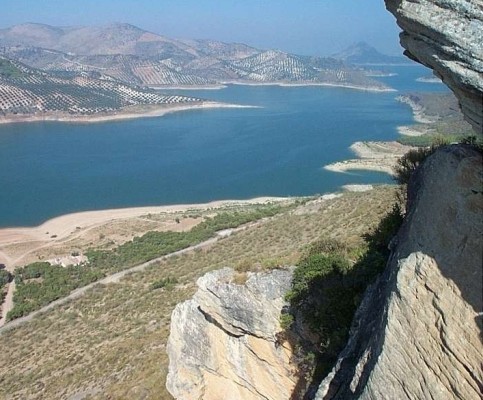 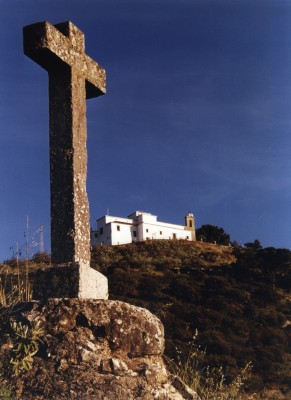 The Subbética presents numerous tourist attractions: the Subbética Nature Reserve and Green Route, an abundant historical and artistic heritage, archaeological sites, craftwork and popular traditions, which combine to reflect the rich legacy of a people who provide an unparalleled welcome to all visitors to the region.

Attention should also be drawn to the region’s gastronomy and typical food and agricultural products, particularly the olive oil and wine bearing a guarantee of origin and quality.

In these terms, we can highlight the following municipalities: Almedinilla, which houses a wealth of important archaeological sites; Benamejí, a Renaissance town overlooking the “Grieta” [an expanding geological fault]; Cabra, with a sierra that is noteworthy as a result of its landscape and archaeological content; Carcabuey, in the heart of the Nature Reserve; Doña Mencía, which produces acclaimed wines; Encinas Reales, marking the southern entrance into the Subbética region; Fuente Tójar, the land of the “danzantes” [costumed dancers in the festival of San Isidro]; Iznájar, which has bequeathed its name to the lake; Lucena, with a rich heritage of Jewish, Christian and Moorish culture; Luque, which marks the beautiful natural entrance into the Sierras Subbéticas; Palenciana, lying close to the bordering Province of Malaga;!  Priego, a Baroque jewel and birthplace of Niceto Alcalá Zamora; Rute, with the sweet aroma of anisettes and Zuheros, a picturesque town recalling the beauty of al-Andalus.

The Subbética region has a continental Mediterranean climate that is influenced by the Atlantic: currently, rainfall is erratic in winter and is very rare in summer.  Temperatures range between 29.5 ºC in the summer and, in villages such as Priego de Córdoba, Rute and Iznájar,  9 ºC, although temperatures are normally moderate in the remaining municipalities over the coldest months.

The Subbética region presents a tourist offer for those who feel that holidays amount to something more than sun and beach and seek the type of socio-cultural exchange that this area is undoubtedly equipped to provide.

The terrain is rugged and the highest peak, La Tiñosa, reaches an altitude of 1570 metres. These rough lands are mainly composed of limestone, interspersed with marl and clays in the troughs, giving rise to characteristic geological formations such as dolines, poljes and caves.

Geographers distinguish three areas in the Subbética region: the dividing spurs, running in a northwest/southeast direction (the Cabra massif, the Carcabuey pass, the sierras of Horconera and Rute,  Las Lagunillas pass and the Albayate-Loma de las Ventanas axis), the Priego-Alcaudete depression and the western area approaching the mountains.From a hydrographical point of view, the Subbética region is the watershed of the River Geníl and the River Guadajoz: the latter flows in the south and, along with Iznájar, forms the lake bearing this name and, in addition, is swelled by the tributaries of La Hoz and Anzur, whilst the courses of the Salado, Zagrilla and Bailón, tributaries of the Guadajoz, follow their winding courses in the north.

However, as a result of the permeability of the limestone, many waters flow underground, giving rise to springs.

Plant life varies according to altitude: river valleys with undergrowth and ilexes in lower levels; olive trees that vie with woods of ilex and wild olives and thickets of thyme on tableland and hills; and mesomediterranean plants in the sierras, mainly consisting of oak woods, peonies and gall oaks.

Cultivated lands are dominated almost exclusively by the olive tree, and numerous mills produce high quality olive oil; the meadowlands surrounding certain rivers contain plots and  some areas of the northeastern fringe contain vineyards that bear the Montilla-Moriles guarantee of origin and quality.

In view of its well conserved environmental assets, the central area of the region houses the Nature Reserve of the Sierras Subbéticas, a protected zone covering 31,586 square metres, which takes in the municipal areas of Cabra, Doña Mencía, Zuheros, Luque, Carcabuey, Iznájar, Priego and Rute.

The Reserve includes numerous hiking routes that allow visitors to observe birds of prey, such as the golden eagle,  the griffon vulture, the Egyptian vulture and the peregrine falcon and mammals, such as the wild cat, the weasel, the badger and the Mediterranean water shrew.

From Córdoba, the Subbética region is accessed along the N-331 via Cabra, and along the C-432 via Baena; the C-336, which links Cabra and Almedinilla, cuts across the region horizontally, whilst the C-334, running in a northwest/southeast direction, links Lucena and Iznájar.