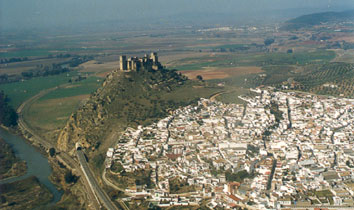 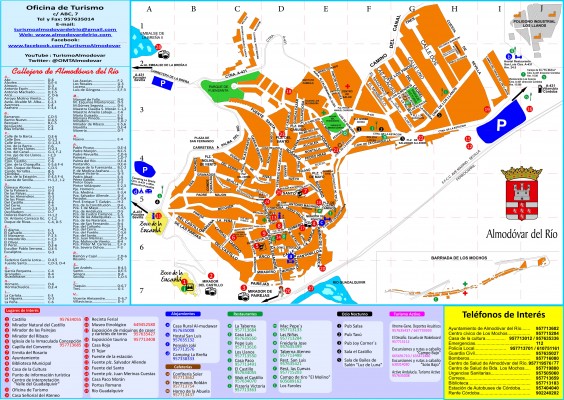 In antiquity, the village marked the site of an oppidum, or fortified settlement, usually identified as Carbula, which was cited by Pliny  The Moors erected a castle and named the settlement al-Mudawwar, or “the round place”, in reference to the form of the hill, thereby establishing the origin of the present name of the locality.  The village was conquered by Ferdinand III in 1240 via an agreement, and fell under the jurisdiction of the Council of Córdoba.  In 1434, John II appointed Pedro Fernández de Córdoba the custodian of the castle, and in 1629, Phillip II sold the jurisdiction, domain and mayoralty of the village to Francisco del Corral. 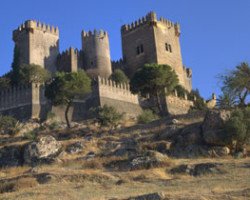