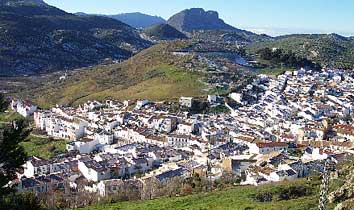 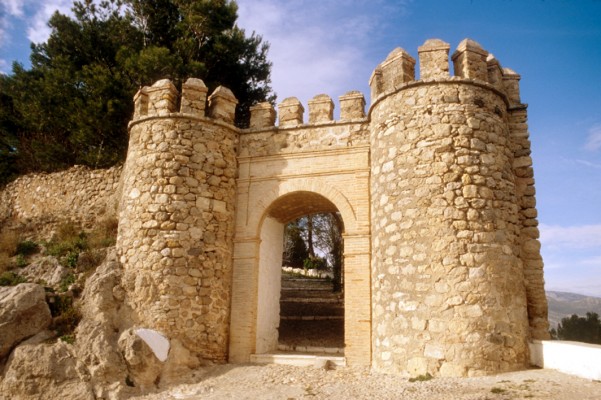 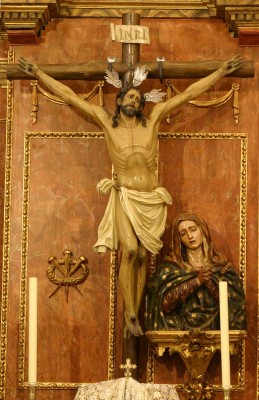 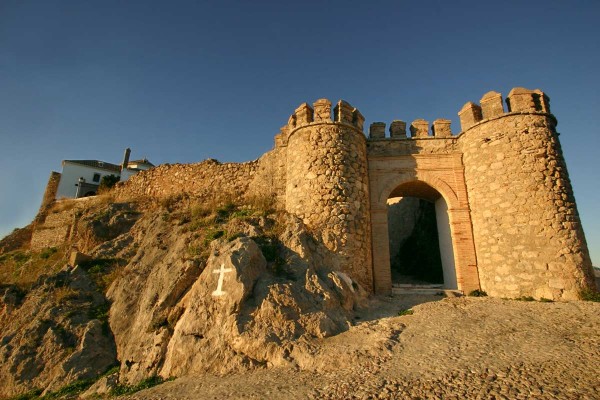 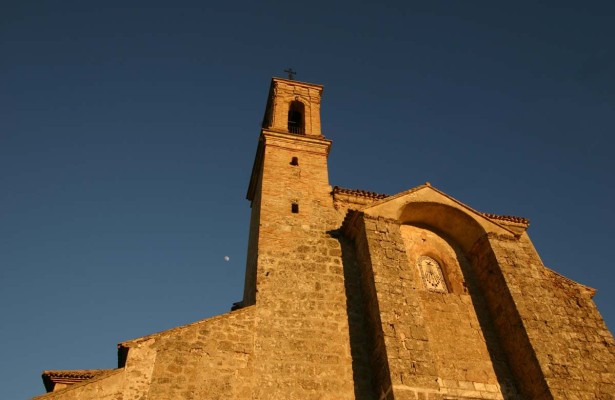 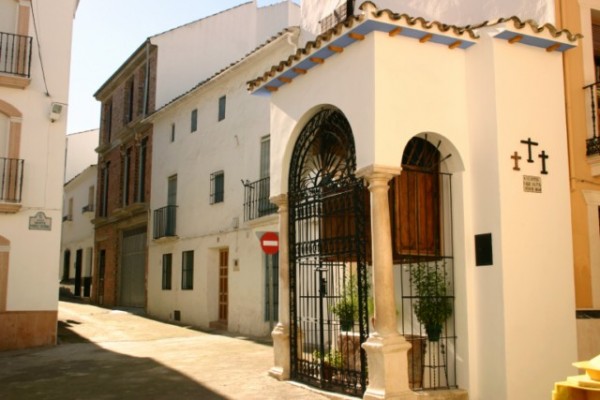 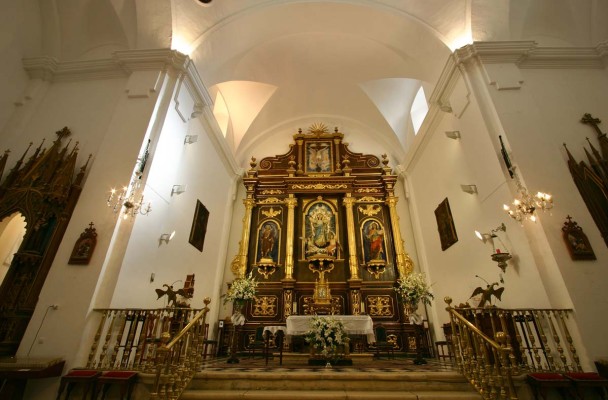 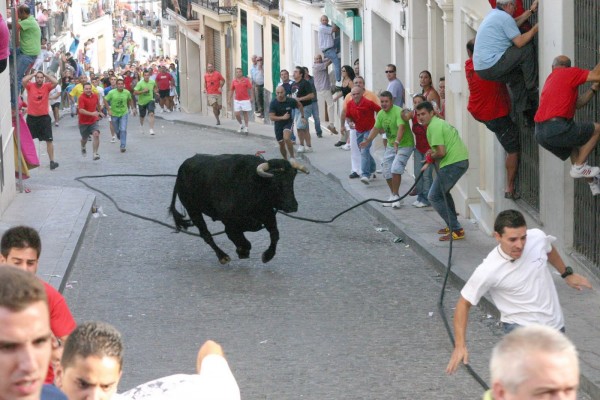 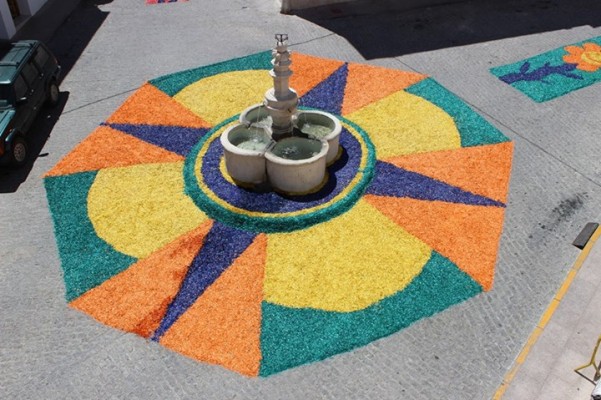 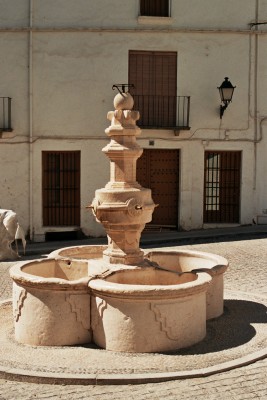 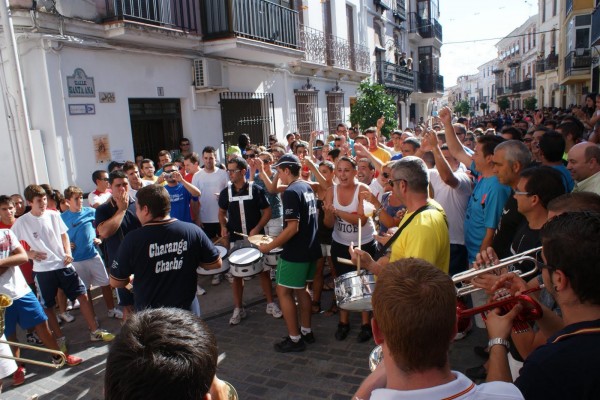 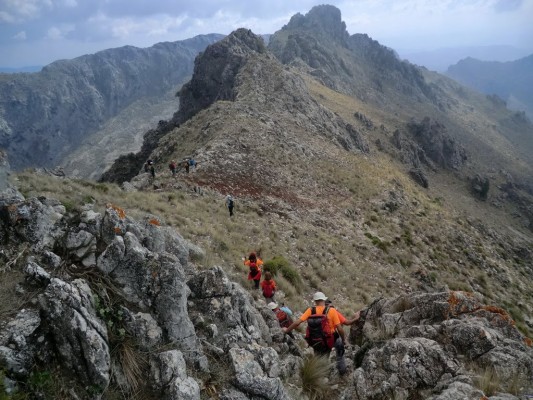 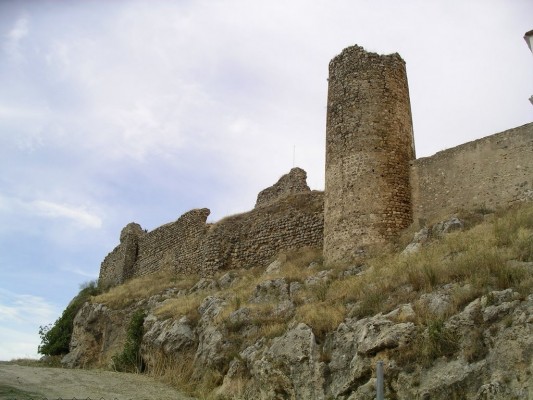 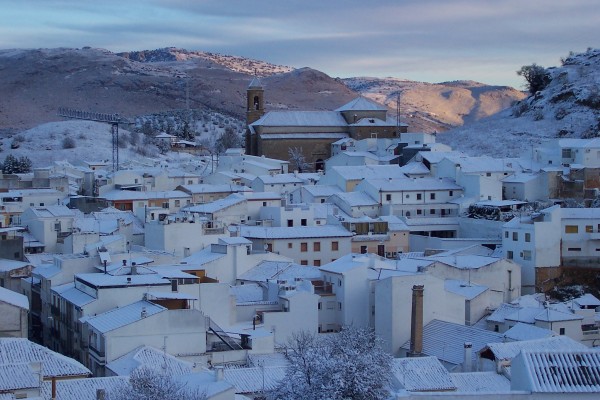 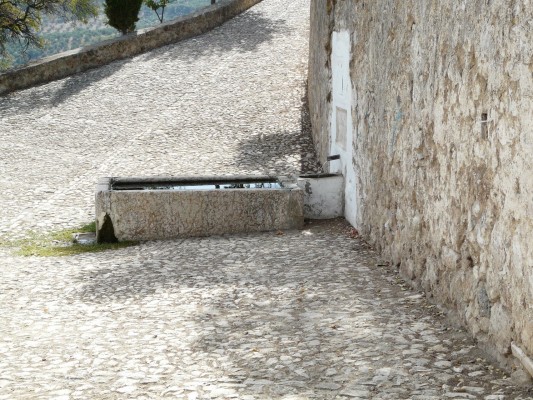 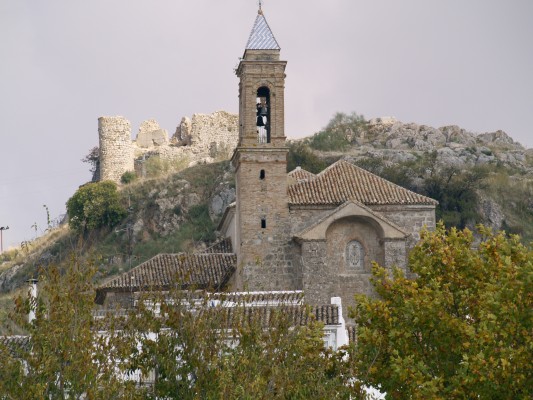 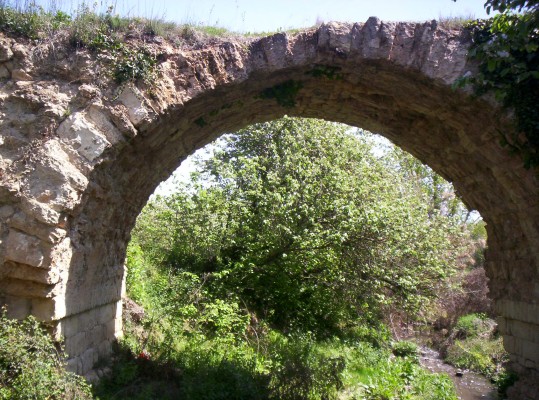 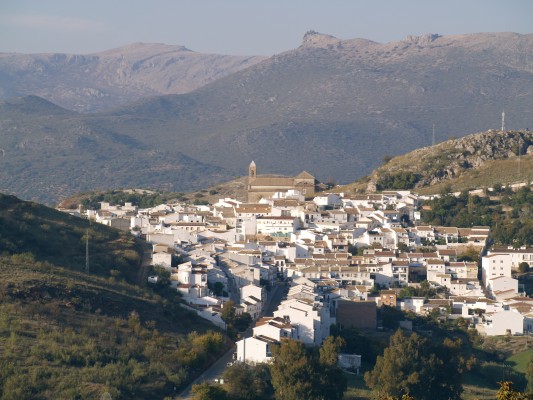 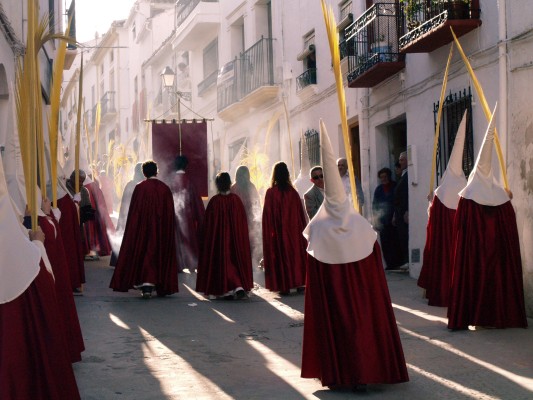 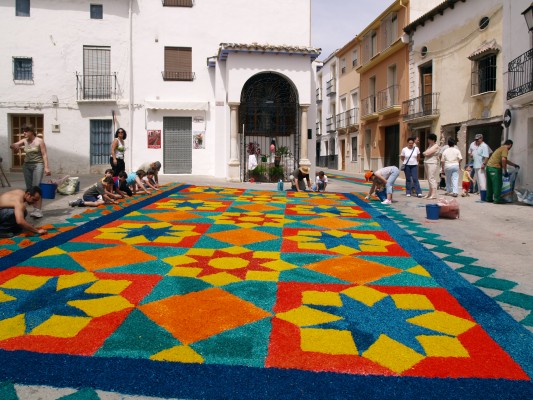 Located in the centre of the Sierras Subbéticas, archaeological remains discovered in the area.
The main streets of the locality, Majadilla, Castillo, Pilar and Santa Ana, are centred around the Plaza de España, amidst a labyrinth of crooked urban byways.  The area contains a wealth of surprises: the street alter dedicated to the Virgen de las Angustias, the fresh water of the Baroque Pilar [fountain] del Lobatejo, the staggered calle Castillo  and stately homes with elaborate lintels.  Higher up, the Church of la Asunción and the castle keep watch over all of these wonders, whilst the entire area is ringed by a series of sierras.

Inscriptions discovered in the area confirm that the village stands on the site of the Roman municipality of Ipolco-bulcula, which, centuries later, would be conquered by the Moors, who named the locality Karkabul.   At the end of the 9th century Ben Mastana rebelled against the emir Abdallah, and following his capture, pacted his freedom in exchange for the promise to destroy the castle in which he had amassed his strength.  As a result of its location on the border, control of Carcabuey changed hands on several occasions, before being definitively conquered in 1341 by Martín Fernández de Portocarrero.  By the end of the 14th century, the village formed part of the estate of Ruy Díaz, and was sold by his descendants to the House of Aguilar, whose members, the Fernández de Córdoba, controlled the locality in the Modern era. 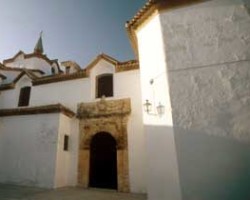