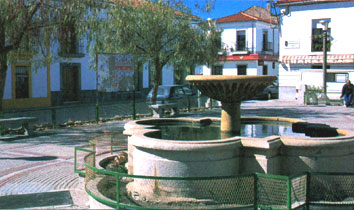 Cardeña provides shelter to the wolf and Iberian lynx, which are in danger of extinction. Once a dependency of Montoro, Cardeña lies in the peaceful solitude of the northeast of the province, isolated by pastures filled with ilexes, given over to livestock, rugged mountains and the River Yeguas, representing one of the last refuges of the legendary wolf.   The village’s geographical segregation has allowed it to maintain one of the best preserved landscapes within the Sierra Morena.  The urban area extends along the roadside, receiving the traveller with flower beds that have received beautification awards.

Cardeña is the most recent addition to the list of municipalities within the province, coming into existence in 1930 when it achieved independence from Montoro, which lies at a considerable distance.  As indicated by the old name of the village, Venta de Cardeña [Inn of Cardeña], the locality probably arose in the late Middle Ages centred around one of the numerous inns that punctuated the westernmost section of the route between Córdoba and Toledo. 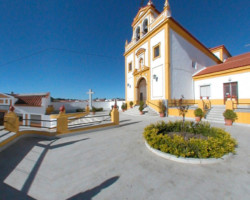 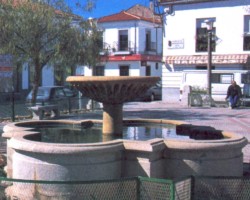 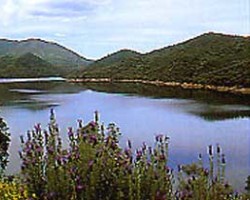