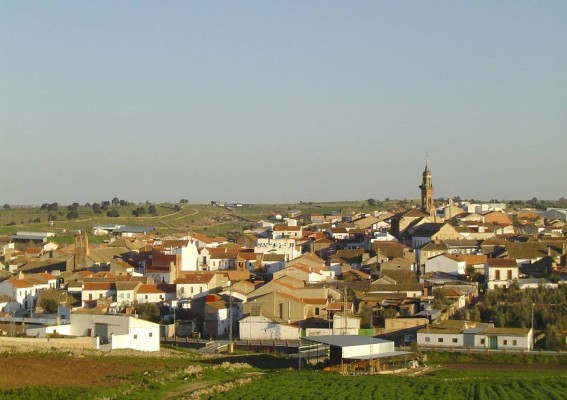 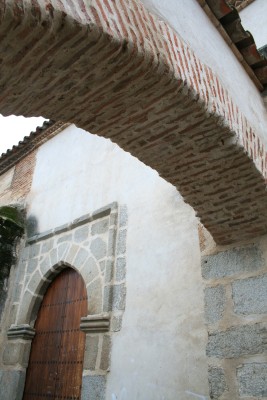 Two towers are responsible for the name of this village, noteworthy for possessing an urban area that is surrounded by various chapels. The areas surrounding the two torres that are responsible for the name of the village were united in 1839, thereby overcoming an artificial division based on territorial interests.  History springs to life in the spacious Plaza de la Villa, dominated by the restored parish church, in the ornate stonework of many granite lintels and in the chapels erected around the edge of the village, amongst which the Chapel of Loreto bears special mention.

The current village is the result of the union, in 1839, of the areas of Torrefranca and Torremilano.  Torre del Milan was originally an isolated tower and the surrounding area was gradually settled between the end of the 14th and the beginning of 15th centuries, giving rise to a border village lying between the jurisdictions of Córdoba and the estate of Santa Eufemia.  The title-holder of the latter, Gonzalo Mejía, dubbed the area in his domain Torrefranca. In the second half of the 15th century, the Lords of Santa Eufemia repeatedly attempted to incorporate Torremilano into their domain, in order to increase their vassals and, thereby, their income.  Torremilano was always a Crown property, except during the period between 1660-1747, having been sold to the Marquesses of El Carpio by Phillip IV along with the Siete Villas de los Pedroches [the seven villages of los Pedroches].