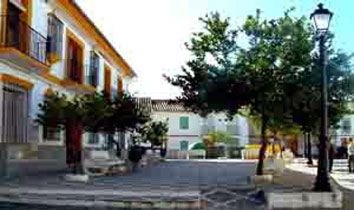 Farmers who worked the Castil-Rubio pasture towards the end of the 16th century established a settled that, in the 17th century, had become a hamlet and a dependency of Lucena, under the name of Encina Ralas [Scattered Ilexes], which, over the course of time, would be transformed into the present name.   In 1836, the hamlet achieved independence from Lucena to set up a Town Hall and seven years later the Provincial Council established the municipal area. 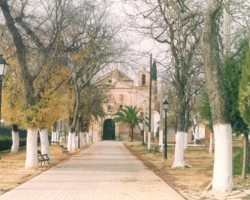