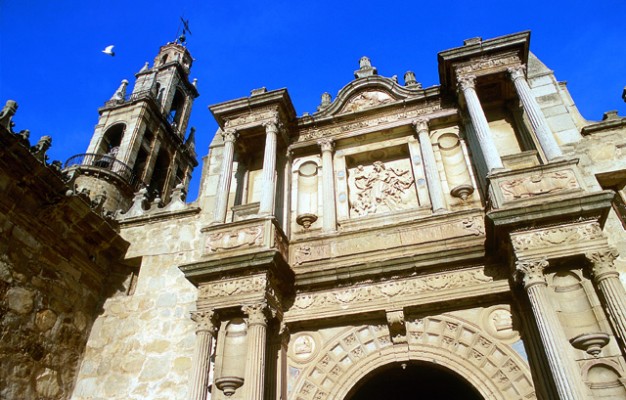 The white-washed walls of -Finojosa- deferentially surround the majestic Church of San Juan Bautista. “Finojosa”, praised for its beauty in the poetry of the Marqués de Santillana, deferentially extends its white-washed walls around the majestic Church of San Juan Bautista, which locals proudly and understandably refer to as the “Cathedral of the Sierra”.  Indeed, amidst the austere monuments in the north of the province, visitors are surprised by this “small slice of eternity”, as it was called by Juan Bernier, which, in its main façade, provides a testament to the artistic peak of Renaissance Córdoba.

Hinojosa del Duque began life as Finojosa del Pedroche at the beginning of the 14th century, as a consequence of the repopulation policy carried out by the Council of Córdoba, which controlled the locality up until 1444, when, ceded by King John II, it was incorporated as a dependency of the neighbouring locality of Belalcázar, thereby forming part of the estate, and subsequently the countship of the Gutierre de Sotomayor.  The locality adopted its present name in 1533, when the title-holder of the countship, Francisco de Sotomayor, achieved the title of duke [duque].  Hinojosa del Duque was the most prosperous and most populated village within the countship. 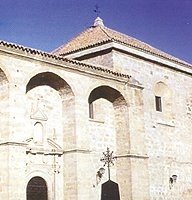 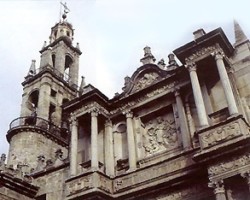