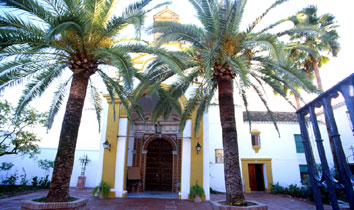 The present-day village of Montalbán marks the site of a medieval castle, of which no vestiges remain, and the village grew around this fortress.  These lands, conquered by Ferdinand III in 1240, formed a part of the estate of Aguilar and therefore shared its history.  Established as entailed estate in 1491, Montalbán was later sold to the Alcaide de los Donceles, who, at the beginning of the 16th century ceded the right to purchase to the Lord of Aguilar and Marquess of Priego, Pedro Fernández de Córdoba. 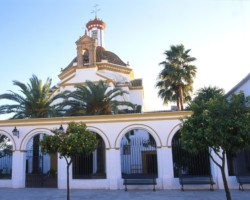