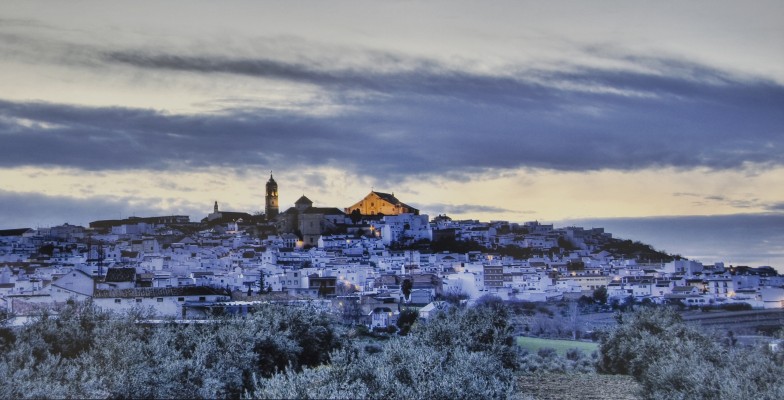 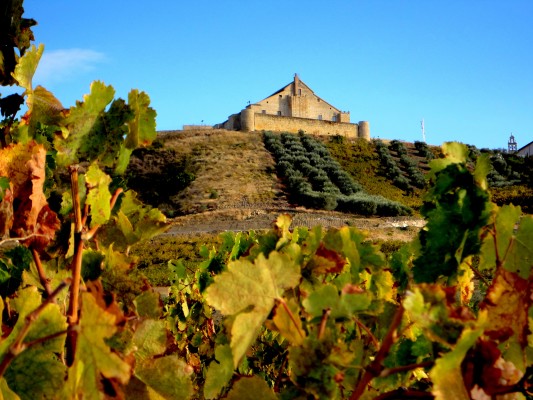 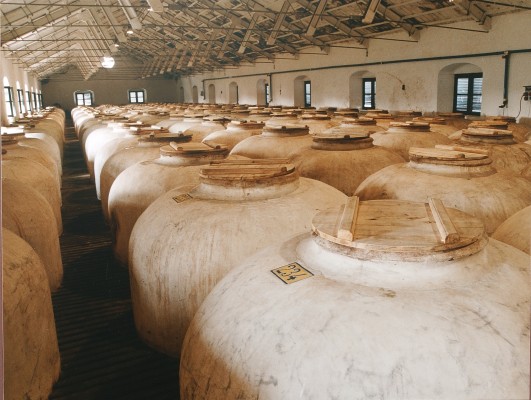 In 1247, Alfonso X ceded the estate of the town and castle of Aguilar (including the area now occupied by Montilla) to Gonzalo Yáñez Dovinal, which remained under the control of the House of Aguilar until this line died out in 1343.  According to Professor J. M. Escobar, the earliest mention of Montilla dates back to 1333 and makes reference to its castle.  These lands changed hands several times up until 1371, when Henry II ceded them as entailed estate to the alcalde mayor of Córdoba, Lope Gutiérrez, who, four years later, handed them over to Gonzalo Fernández de Córdoba in exchange for property in Guadalcázar.  From this time onwards, Montilla remained under the control of the Fernández de Córdoba, later the Marquesses of Priego, who established the seat of the estate of Aguilar in the locality.   In 1508, Ferdinand II of Aragon, the Catholic Monarch, ordered the Castle of Montilla to be demolished, as punishment for the rebelliou! s attitude of Pedro Fernández de Córdoba, head of the House of Aguilar and first Marquess of Priego. 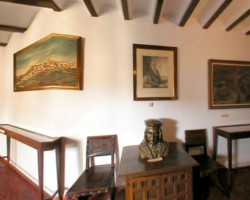