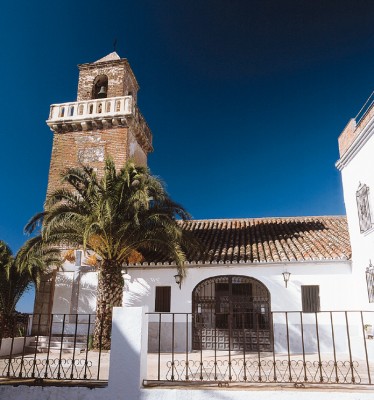 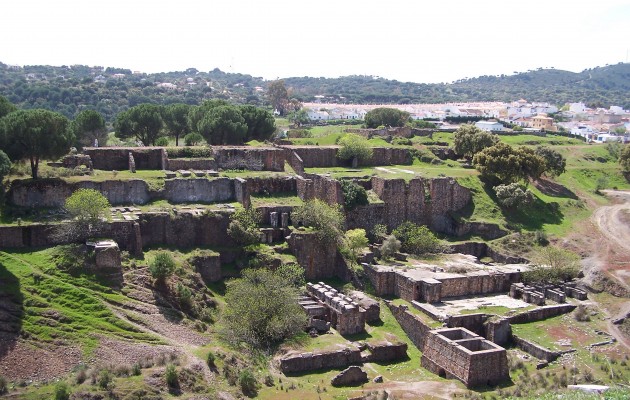 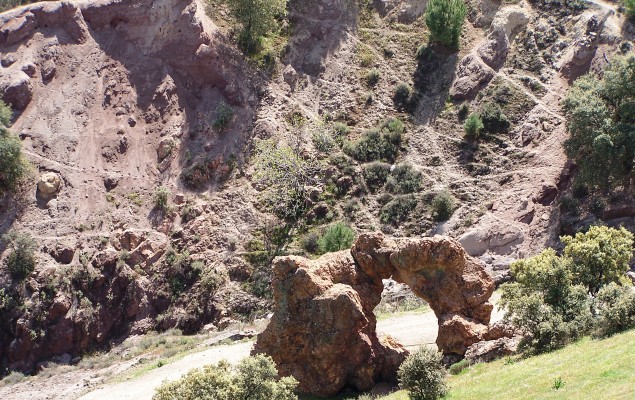 Historians believe that Obejo originated from the Moorish settlement of Ubal [from uballa, the Mozarabic name for a wild grape], which guarded the old route between Córdoba and Toledo. Ferdinand III conquered the settlement in 1237 and, six years later, ceded the locality to Córdoba, which has maintained its jurisdiction over Obejo from this time. 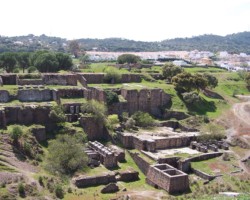 Site of the Copper Mines of Cerro Muriano 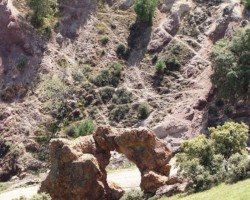