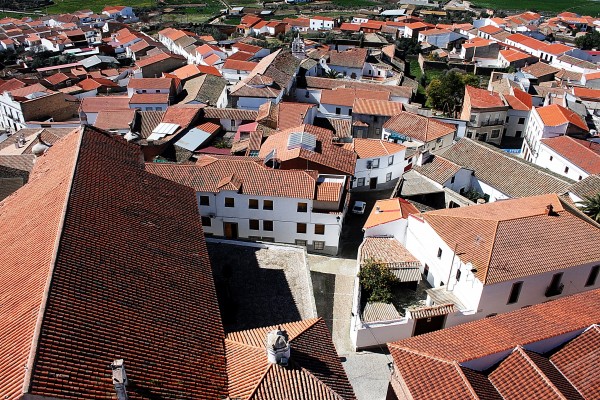 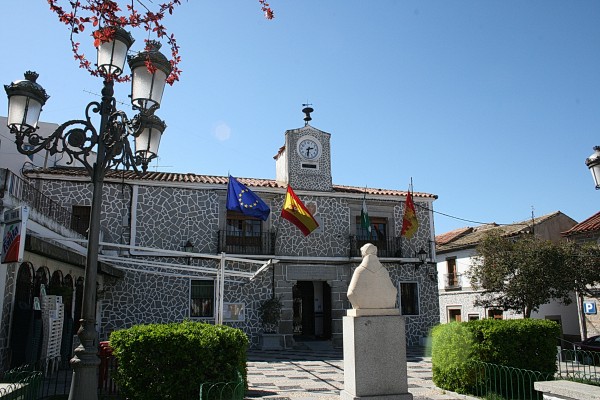 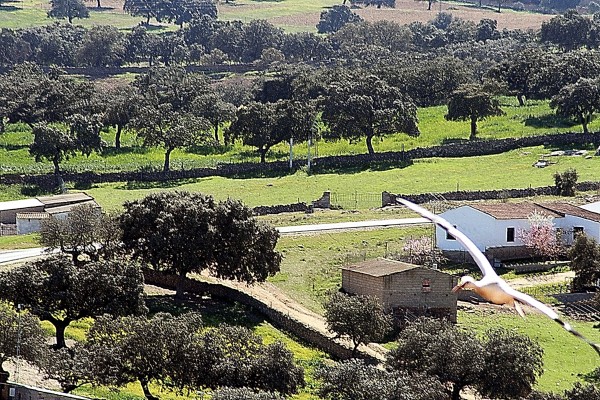 Moorish chroniclers make reference to Pedroche, then known as Bitrawsh, as the most important village in Fash al-Ballut in the 13th century, borne out by the fact that it was the capital of this region.  Following its definitive conquest by Christian forces in approximately 1237, the village changed its name to Villapedroche and, sever years later, was ceded to Córdoba. The capital of the Siete Villas de los Pedroches [the seven villages of los Pedroches] and seat of the archdeaconry of the Sierra from 1265 onwards, Pedroche has always remained a Crown property, except in the period between 1660 and 1747, when, along with the other Siete Villas, it formed a part of the Marquessate of El Carpio. 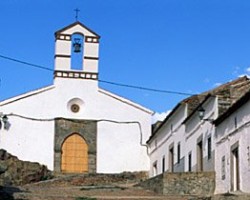 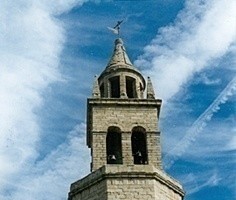