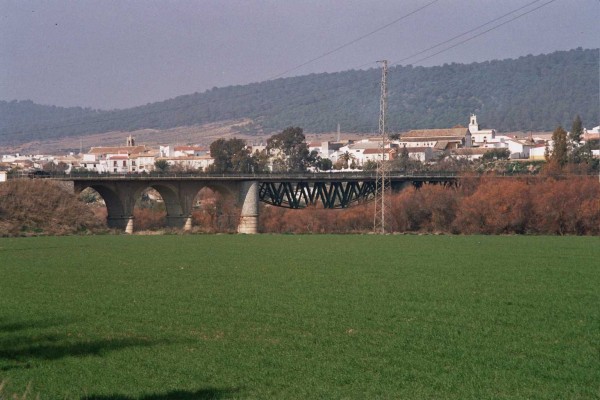 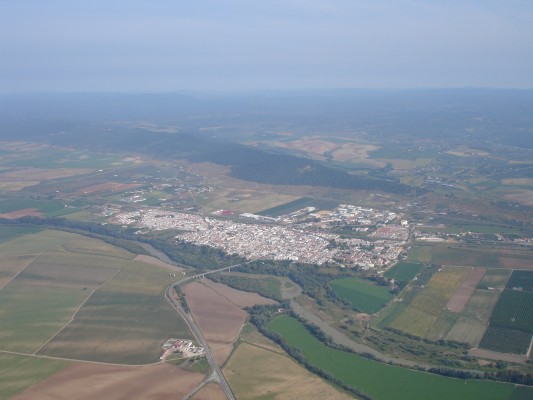 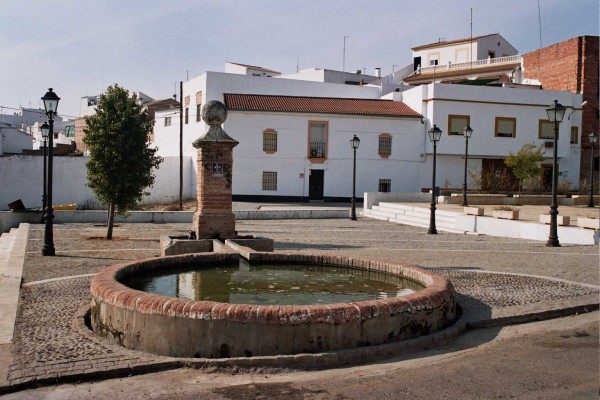 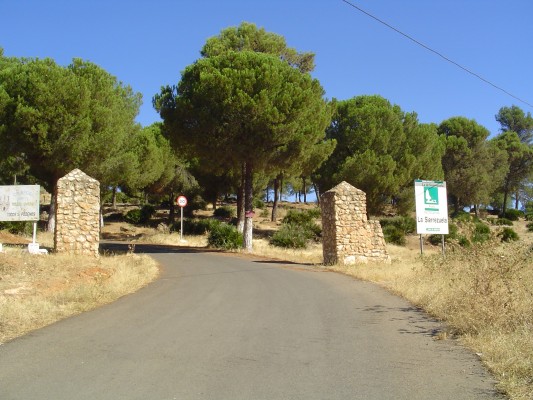 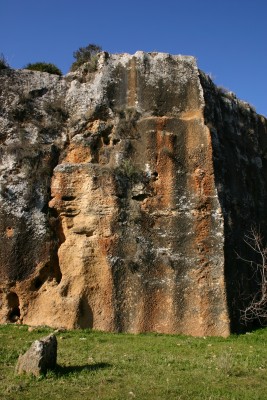 During the period of Moorish occupation, this area contained a settlement, situated on the route between Córdoba and Seville, known as al-Fanadiq [las posadas: the inns], undoubtedly in reference to the establishments of this nature that it contained.  This locality was gradually deserted, some time before Ferdinand III conquered the area, and subsequently repopulated by Alfonso, whereupon it became known as Las Posadas del Rey. In 1264, the village came under the jurisdiction of the Council of Córdoba, and, in 1629, was sold as estate to Diego Fernández de Córdoba by Phillip IV.  Certain historians cite Posadas or the surrounding area as the location of the Roman town of Detumo. 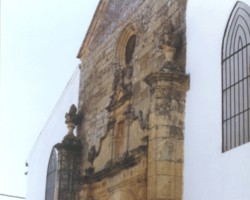