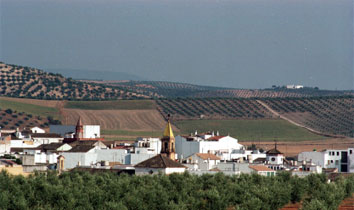 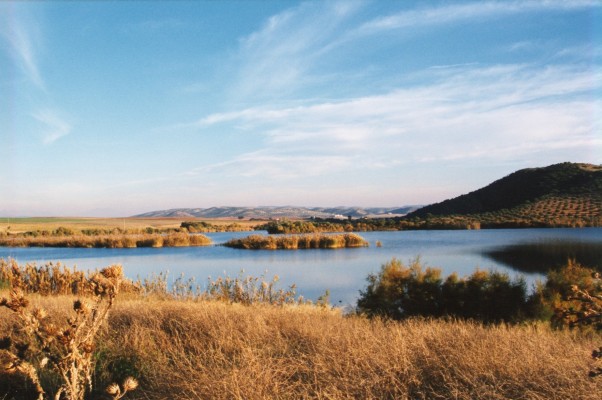 The present-day town of Puente Genil arose in 1834 as a result of the merging of the localities of Miragenil (founded in the 16th century on the left bank of the river as a dependency of Estepa) and La Puente de Don Gonzalo on the right bank of the river, originally a bridge constructed by Gonzalo Yáñez Dovinal in the 13th century to control passage over the Genil. The locality formed part of the estate of the Lords of Aguilar and was practically uninhabited. At the end of the 15th century, the town was repopulated by Alfonso de Aguilar, with settlers who may have come from the Castle of Anzur, a fortress that was erected in the 10th century next to the river bearing this name. 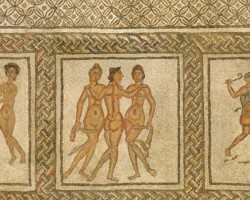 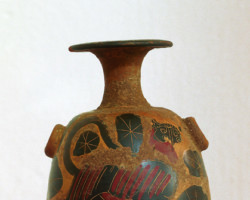