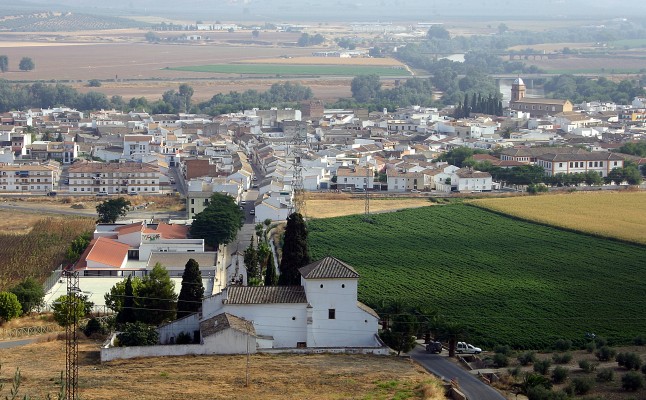 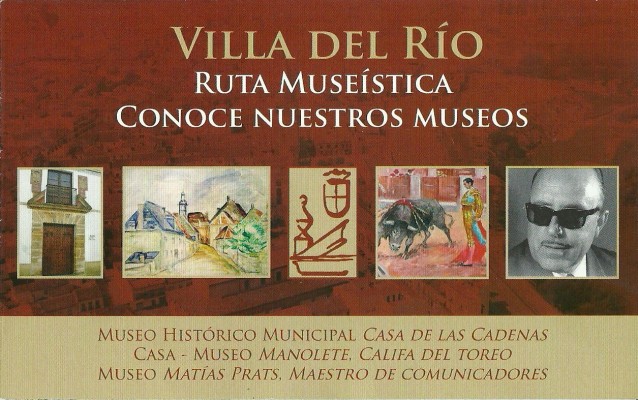 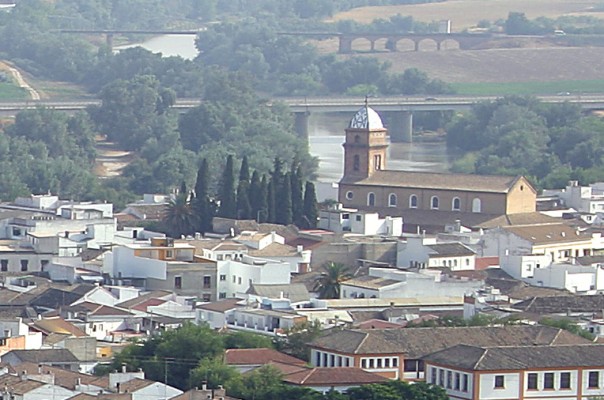 After being conquered by Ferdinand III in approximately 1236, the locality was given the name of Aldea de Orabuena and became a dependency of the Council of Córdoba, which took charge of repopulation.   In the middle of the 16th century, the name of the locality was changed to Aldea del Río, and in 1635 the toponym was changed, this time definitively, to Villa de Río, having been elevated to this status [villa: town/village] by Phillip IV.  Certain historians have cited Villa del Río as the location of the Roman town of Ripa, although this is not documented. 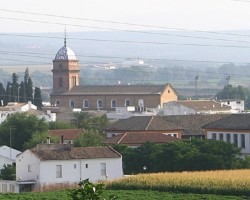 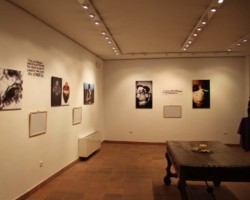