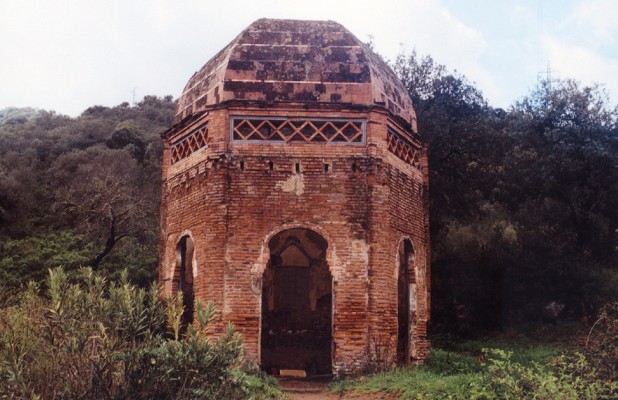 Villaharta probably arose in the 15th century, based around inns that lined the route from Córdoba to Belmez and Los Pedroches.  In 1495, the Catholic Monarchs authorised Fernando Páez de Castillejo to create an entailed estate for his son, Francisco, within his properties, which included the estate of Alhondiguilla, the origin of the village. 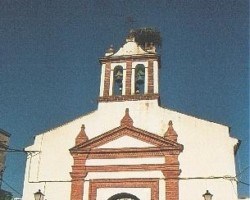