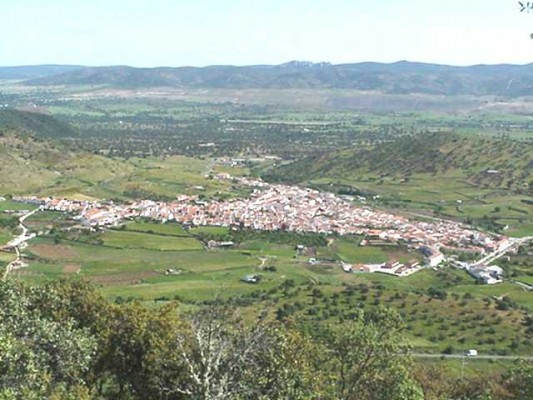 The village of Villanueva del Rey dates back to the beginning of the 14th century. Originally under the jurisdiction of the Council of Córdoba, in 1637 it was sold to Pedro Gómez de Cárdenas, which occasioned a brief change of name to Villanueva de Cárdenas. 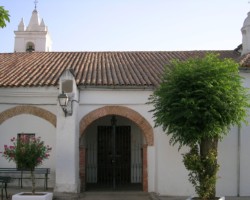 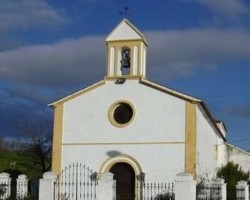