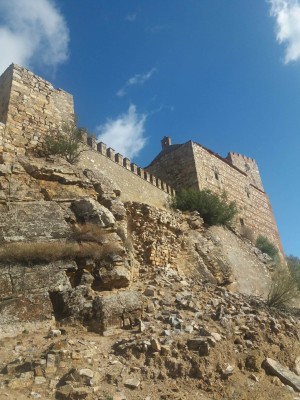 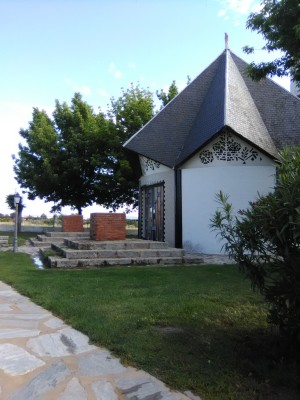 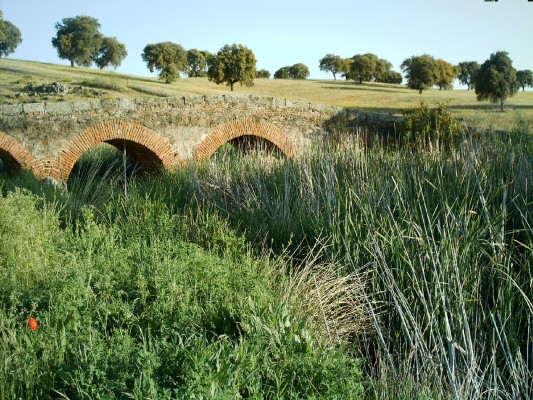 El Viso probably arose in the middle of the 14th century, and was known as Casas de Don Adame up until the middle of the 15th century. The locality formed a part of the estate and countship of Santa Eufemia, becoming the most prosperous village in this domain. 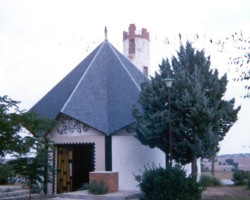 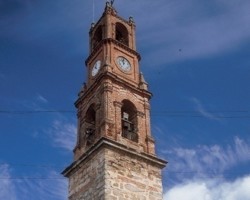 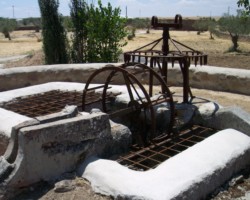