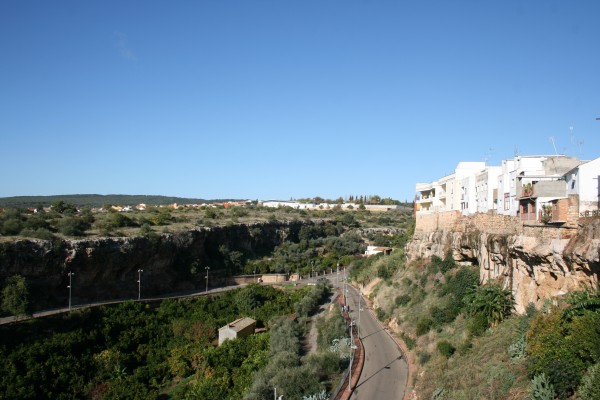 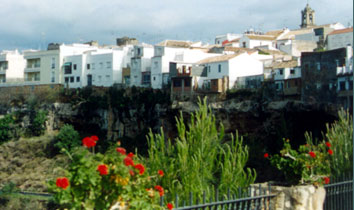 Hornachuelos dates back to the period of Moorish occupation and in the 12th century it was a fortified town known as Furnayulus.  In 1240, the territory was conquered by Ferdinand III, and a few years later the area came under the control of the Council of Córdoba.  Following several changes of title-holder, in 1637, Hornachuelos came under the control and formed part of the estate of Lope de Hoces, subsequently becoming a countship under his successor, Alonso Antonio de Hoces. 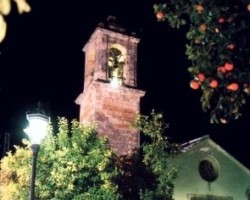 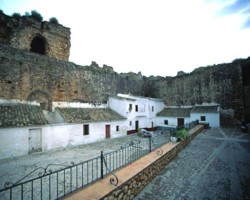 Wall and Plaza de Armas of the Fortress