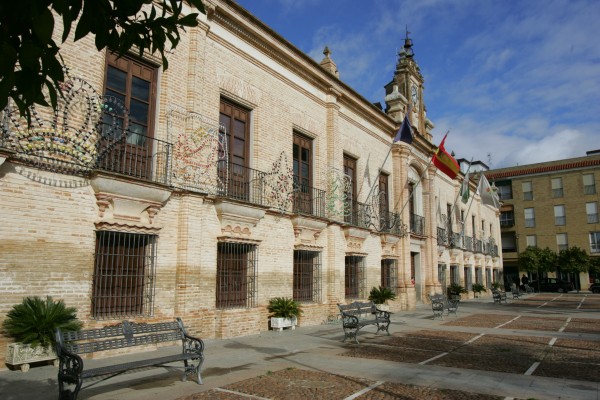 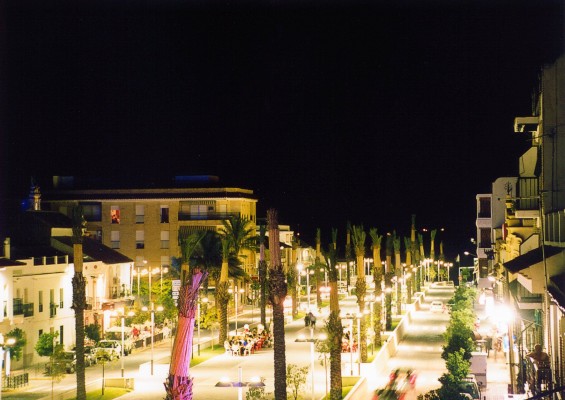 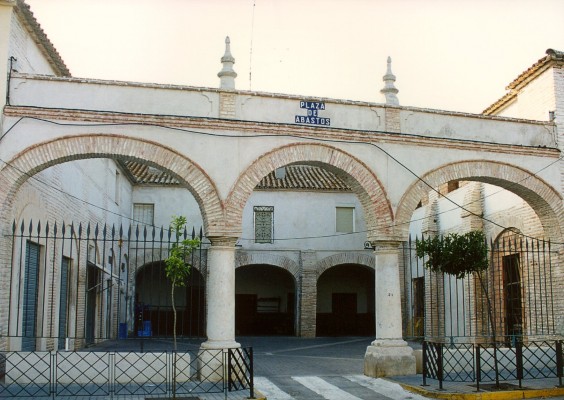 La Carlota is one of the new towns and villages created by Charles III in the barren lands known as La Parilla, via a policy that involved repopulating uninhabited areas, improving agricultural production and protecting the royal road between Madrid and Cádiz.  As is the case with the other Nuevas Poblaciones, the locality was governed by a Township Charter promulgated in 1767, which established the Subdelegación de la Intendencia [regional office of municipal councils] in La Carlota.  In the summer of 1768, colonists from France, Germany, Switzerland, Italy and other European countries began to arrive in La Parrilla and were joined by a few Spanish families, who, according to M.I. García Cano, “were there to show the foreigners how to cultivate the land and teach them the language”.  The Charter was abolished in 1835. 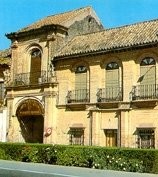 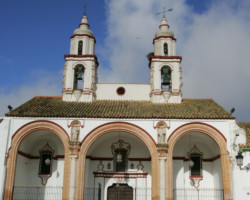