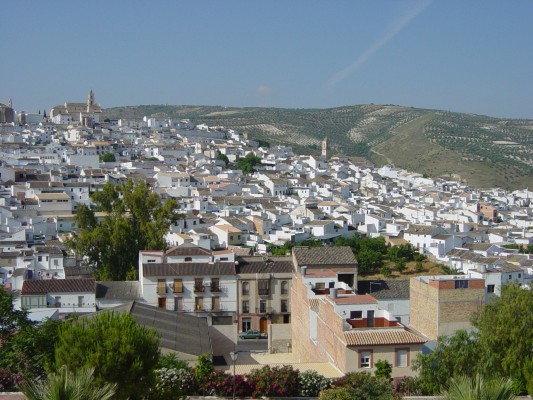 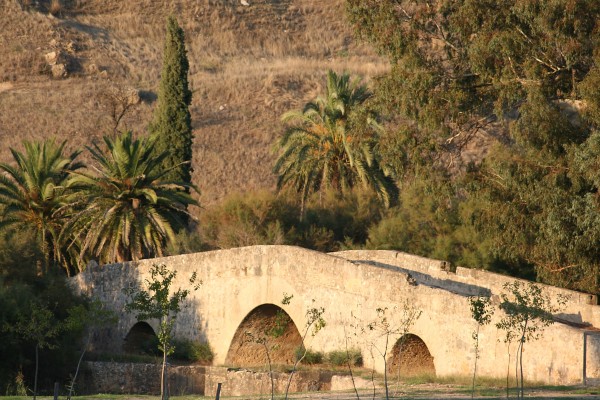 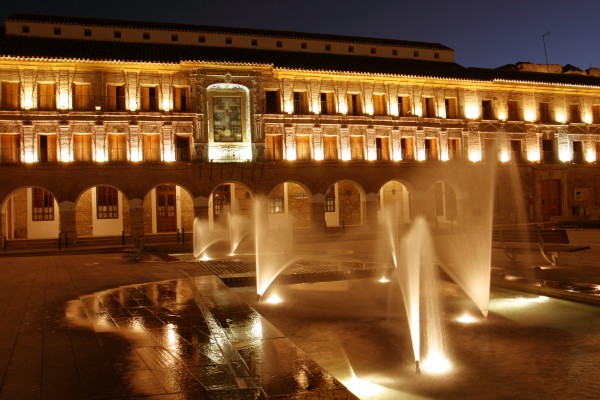 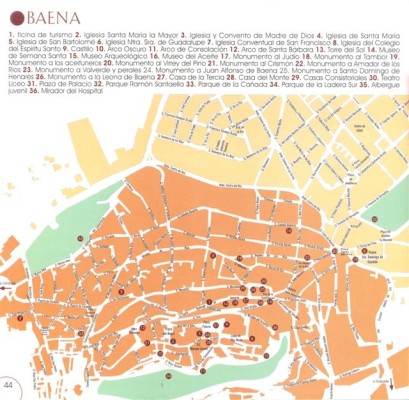 Baena stands close to the site of the Iberian settlement of Iponuba, which was located on the nearby Cerro del Minguillar [a hill].  The settlement was sacked by the Visigoths, and the inhabitants relocated to an old Roman town, which, in the 8th century, was occupied by the Moors, who fortified the town and gave it the name of Bayyana.  In 1241 was conquered by Ferdinand III, via agreement, in 1241.  In 1394 Baena became the estate of Diego Fernández de Córdoba, Count of Cabra, member of a house that in 1520 came to hold the Dukedom of Sessa as a result of the marriage between Luis Fernández de Córdoba and Elvira Fernández de Córdoba, the Duchess of Sessa. 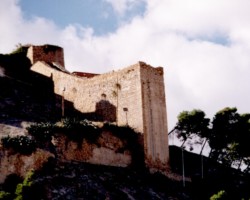 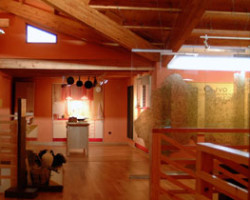 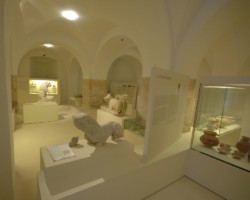